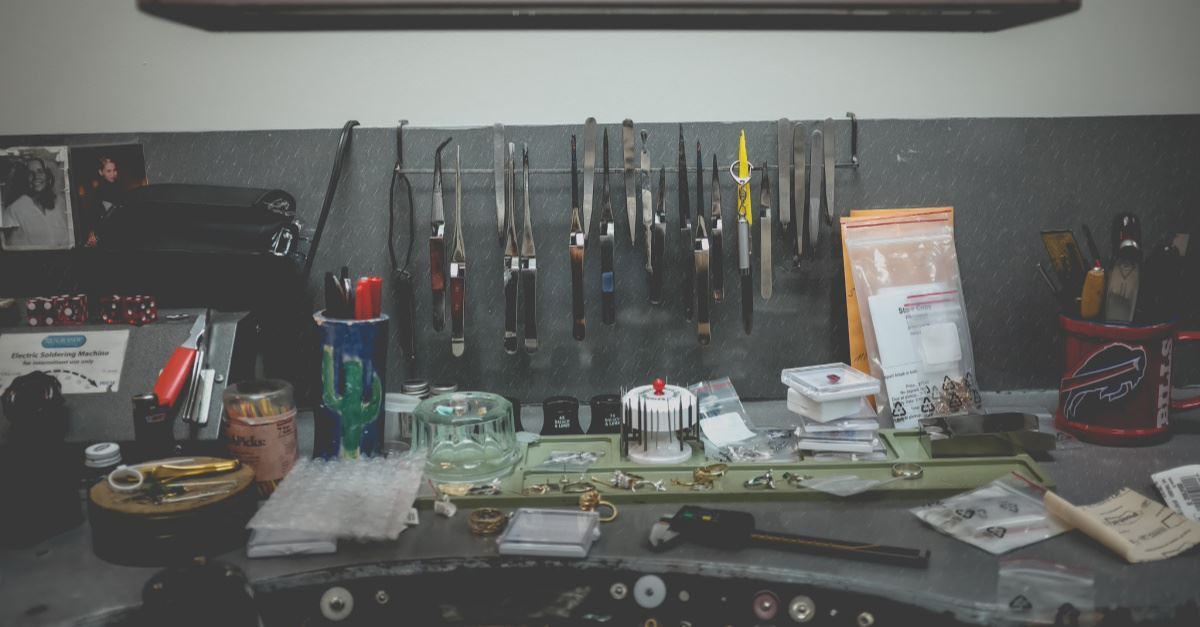 Last month more than fifty detectives entered the Illinois home of recently deceased abortion doctor Ulrich Klopfer. What they found was sickening: the medically-preserved remains of some 2,246 babies in boxes stored in his garage. And then just last week the remains of another 50 babies were found in the trunk of his Mercedes Benz.

The attorney general of Indiana has launched an investigation, announcing that the babies’ remains have been returned to Indiana, where Klopfer had performed the abortions.

Unsurprisingly, the story prompted immediate comparisons with doctor Kermit Gosnell’s “house of horrors.” Back in 2013, Gosnell was convicted of murder and sentenced to three consecutive life terms when investigators discovered the remains of hundreds of dismembered babies in his squalid Philadelphia abortion clinic and his personal residence, and learned that he had performed illegal late-term abortions, as well as something called “snipping” that I won’t describe here.

While pro-lifers say Klopfer and Gosnell offer glimpses into the violent reality of abortion, defenders of so-called “reproductive rights” want to distinguish these houses-and-garages-of-horror from the practice itself.

Presidential candidate Pete Buttigieg, the current mayor of South Bend, Indiana, where Klopfer’s clinic was located, called the discovery “extremely disturbing,” but then said he didn’t want the investigation to get “caught up in politics” because “women need access to health care.”

Many, like Buttigieg, want to treat abortion doctors like Klopfer and Gosnell as bad apples spoiling the reputation of an otherwise noble profession. They might even call it “nut-picking” when pro-lifers point to these extra-disturbing cases, a term to describe using an extreme and crazy minority to unfairly tar the majority. Imagine all Christians being linked to Westboro Baptist, for instance.

But there are at least three reasons why pro-lifers have every right to hold up these sick and gruesome body-collectors as representatives of the pro-abortion movement.

First, the same people who call these stories “extremely disturbing” want even less oversight over the abortion industry. Kermit Gosnell was able to continue killing because pro-abortion officials turned a blind eye to him for three decades.

Klopfer was only shut down in 2016 after failing to notify police of a case of statutory rape, but when Indiana enacted a law requiring abortion clinics to properly dispose of fetal remains—exactly what Klopfer wasn’t doing—abortion defenders there fought it all the way to the Supreme Court. Thankfully, they lost.

Second, there’s evidence that mainstream abortion providers are just as willing to break the law as these so-called “bad apples.”

Remember those undercover videos by the Center for Medical Progress—the ones showing top Planned Parenthood “suits” negotiating the price of baby body parts? David Daleiden, the guy behind those videos, is still defending himself in court, despite the fact that he caught Planned Parenthood admitting to illegal practices like modifying abortion procedures to get better organs.

And finally, it’s fair to link abortion giants with disturbed fetal body collectors because what happens in their sterile, well-lit, well-funded clinics is fundamentally no different from what happened in Klopfer’s and Gosnell’s clinics. Both places produce many, many tiny corpses.

A garage full of preserved bodies may be shocking, but is a clinic “biological waste storage facility” any less shocking? Isn’t the fully legal procedure that put those bodies there the thing that should really disturb us, keep us talking about it, and spur us to change our laws?

We need to be really clear about this. Mr. Mayor Pete, this is what that kind of “healthcare” looks like.

Don’t let anyone tell you Klopfer and Gosnell are just bad apples. What happens in every abortion clinic each day should horrify us every bit as much as what happens in these houses of horror.