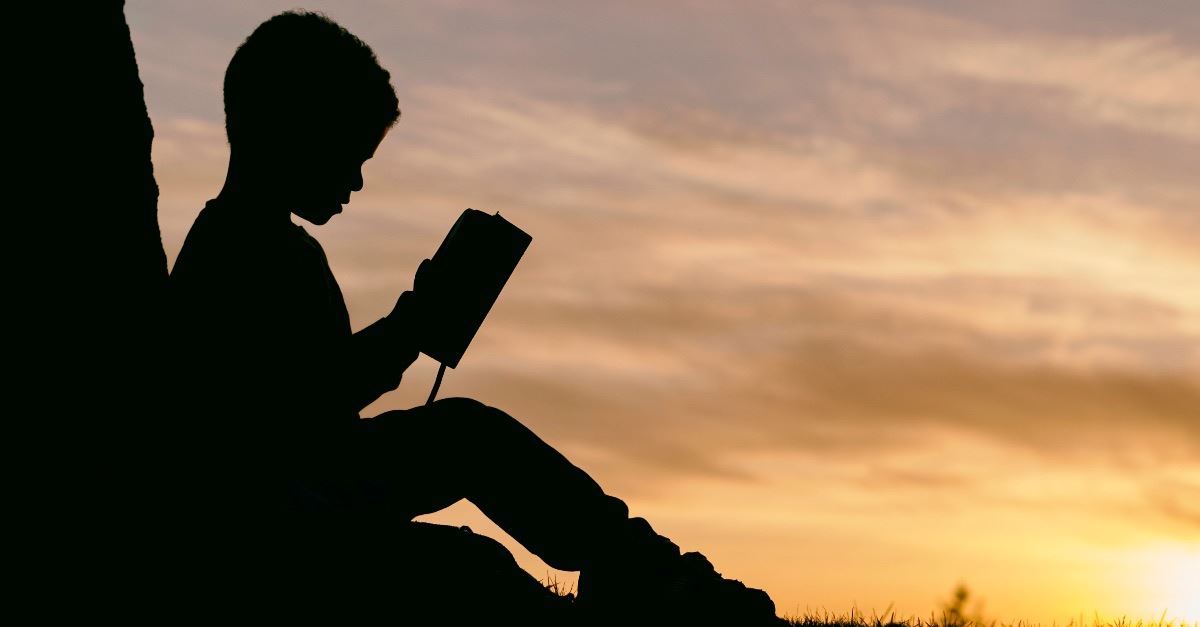 The state of Israel is bucking the trend: It has a very high fertility rate for a developed nation. What’s behind it?

In addition to things like a high per capita income and high levels of literacy, one of the defining characteristics of a “developed” country is a low fertility rate.

We’ve often spoken of the demographic crisis facing industrialized countries. No member of the European Union has a “replacement level” fertility rate. Even with high levels of immigration, most members’ populations are on a downward trajectory.

In East Asia, the outlook is even bleaker. In Japan, more adult diapers are sold every year than baby diapers.

Then there’s the United States. Our fertility rate is only slightly higher than China’s, even without the latter’s infamous “one-child” policy. It seems that the command to be “fruitful and multiply” has been forgotten–with the notable exception of the people to whom that command was first given.

I’m speaking of course of Israel. A recent Wall Street Journal piece by pediatrician Robert C. Hamilton took notice of Israel’s unusually high fertility rate: 3.1 births per woman as opposed to an average of 1.7 births in the rest of the developed world.

The obvious question is “Why?” The automatic answer is that Israel’s numbers are “inflated” by Ultra-Orthodox woman having seven kids each. By the way ultra-Orthodox Jews are known as “Haredi” in Hebrew.

That’s part of the story, but not all of it. As Hamilton points out, “the rise in the Israeli birthrate since the late 1990s has been driven by the non-Haredi population.” While, not surprisingly, observant Orthodox women average 4.2 births, less religiously observant, and even completely secular Israeli women also have fertility rates that are well above what demographers call “replacement level.”

Israelis are so good at being fruitful and multiplying that some Israeli academics are publicly fretting about the possibility of overpopulation: “crowded hospitals, classrooms, and roads; depletion of biodiversity; and mounting greenhouse emissions.”

Now, while the Haredi or even the very religious alone do not account for Israel’s high fertility rates, this doesn’t mean that religion isn’t important in this story. On the contrary, as Hamilton writes, these rates “seems to arise from cultural norms sustained by religion.”

In Hamilton’s words “Israel treasures” children. Its high fertility rate “reflects a consensus among Israel’s communities,” secular as well as religious, about what “life, liberty, and the pursuit of happiness” means. These beliefs, in turn, “inform each citizen’s personal choices, and inevitably affect the nation’s demography.”

Where did these beliefs come from? The obvious answer is Judaism. The Talmud says that “childhood is a garland of roses.” Psalm 127 calls children “an inheritance from the Lord.” And one Jewish sage taught that God gave the Law to the Israelites for the sake of their children, who were to be the guarantors that the Law would be kept.

While many Israelis may not believe these things, or even be aware of them, these beliefs have shaped how many Jews, even secular ones, view children. Having children is not a purely private act. It has communal dimensions.

This communal dimension is especially important in light of recent history, which saw approximately half of the world’s Jews murdered. Only in recent years has the world’s Jewish population recovered to pre-World War II levels.

One way of expressing why Israel is an outlier when it comes to fertility is that it’s an outlier in an even more important sense: It is a society with a telos, a purpose: a haven for a people whose history, as one wag put it, is “paranoia confirmed by events.”

The rest of developed world, including the United States, lacks a sense of purpose beyond personal gratification. Having kids is something you get around to, not something you build your adult life around.

Thus, in contrast to Israel, many of these countries look “old and fading.” It could hardly be otherwise. Hamilton quotes one Jewish sage as putting it this way, “A child without parents is an orphan, but a nation without children is an orphan people.”