The ACLU and the LGBT Agenda Strike the Foster Care System 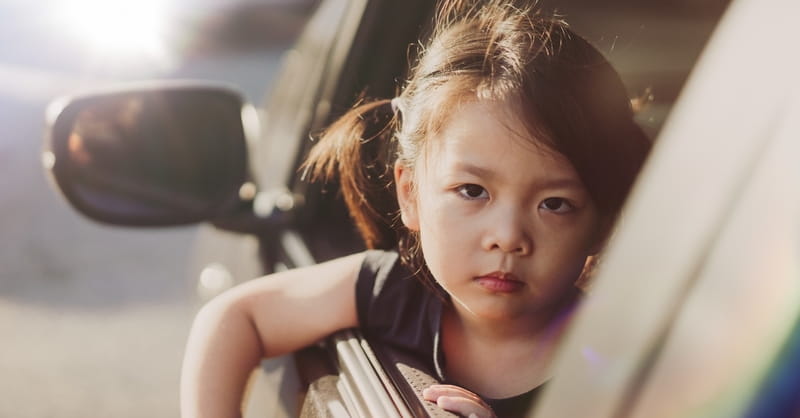 The ACLU and the LGBT Agenda Strike the Foster Care System

Forget what’s best for foster kids. According to the ACLU, all that matters is diversity.

That same year about 23,000 kids aged out of the system—they turned eighteen and were released from the custody of the state. Twenty percent of them instantly became homeless. Only half will be gainfully employed by age 24.

Less than three percent will ever graduate college, and 25 percent will still exhibit symptoms of post-traumatic stress disorder.

That’s easier said than done, especially when we’re talking about older children and children with special needs. These children require an uncommon level of commitment and generosity, not to mention agencies and other intermediaries who can connect hard-to-place kids with committed and generous adoptive parents.

That reality makes the willingness to close off a possible source of help in the name of ideology beyond insidious.

One of the groups able to make a difference in the lives of these at-risk kids is St. Vincent Catholic Charities in Lansing, Michigan.

As Becket, a charitable legal organization tells us, “St. Vincent is particularly good at finding homes for sibling groups, older children, and children with special needs.”

Just how good? “In 2017, St. Vincent recruited more new adoptive families than nearly 90 percent of the other agencies in its service area.” This high rate of success was the result of “St. Vincent’s religious mission” which “gives it a unique position to recruit families who value its religious beliefs, families who might not otherwise have been aware of or considered adoption through the foster care system.”

But St. Vincent’s ability to continue to serve these vulnerable kids is now in jeopardy. Late last year, the ACLU filed suit against the state of Michigan to “forbid the state from partnering with faith-based adoption agencies like St. Vincent” solely because—yes, you guessed it—“their religious beliefs about marriage.”

All that matters to the ACLU and its clients is that St. Vincent Catholic Charities had the audacity to be, well, Catholic. It’s being targeted because of its beliefs.

If you’re wondering “what about the kids?” you’re asking the right question. “Michigan’s Child Services recently said that the ACLU’s lawsuit ‘will do nothing to help a single child find a home.’”

And the kids most likely to be hurt are “minority children and those with special needs,” the kind of kids St. Vincent’s specializes in placing.

That’s why former St. Vincent’s foster kids are lining up to support their organization, and to say to the state that “We can’t let the ACLU take . . . away” the kind of help St. Vincent’s provides. They know what a world without St. Vincent’s and groups like it really looks like. They know the ideological blinders are threatening to harm children just like them.

If you live in Michigan, let your voice be heard. Write letters to the editor, contact Becket, ask them what you can do to help, and of course, pray for St. Vincent’s. And you non-Michiganers, support organizations that defend religious liberty, like Becket and the Alliance Defending Freedom. And watch what happens in Michigan, because this kind of challenge is probably headed to a state near you sometime soon.