How Did Male Friendship Become "Bromance?" 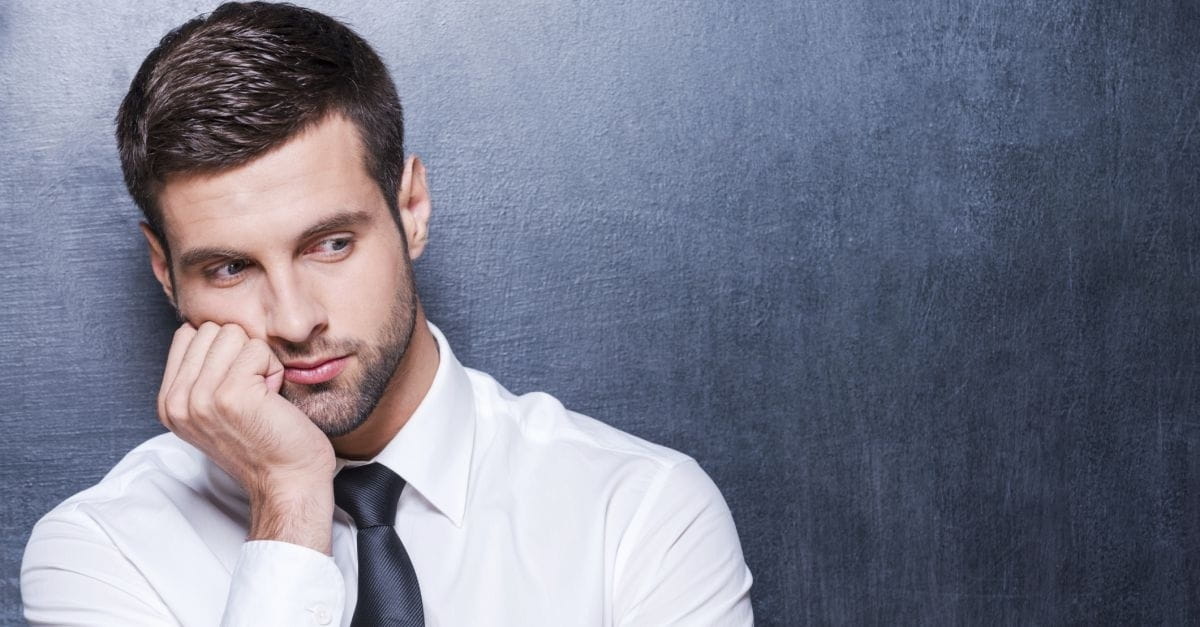 How Did Male Friendship Become "Bromance?"

In January 1944, German pastor Dietrich Bonhoeffer sat in a Gestapo prison. He passed the time by writing, and in one of many letters to his dear friend Eberhard Bethge, Bonhoeffer tenderly reflected on what Bethge meant to him.
Back then his missives didn’t raise eyebrows. They sounded like those of so many before him who, in moments of triumph and trial, had taken their greatest joy in the love of a friend of the same sex.
Of course, times have changed. Years after Bonhoeffer’s death, while speaking publicly about their friendship, Bethge found himself facing an awkward question:
Surely, said one audience member, your friendship with Dietrich “must [have been] a homosexual partnership.” How else could Bethge explain the startling affection Bonhoeffer had for him?
Bonhoeffer and Bethge’s friendship was not an isolated victim of this kind of revisionism. Modern readers seem to be on a virtual crusade to open every closet in history.
Thus, we’re told, the bachelor Abraham Lincoln was obviously gay because he shared a bed with his best friend (a practice that was common with both sexes at that time). Ditto William Shakespeare, who wrote love sonnets for an unnamed male friend. The biblical David, who lamented Jonathan’s death, calling his friend’s love “finer than the love of women” was plainly gay, too, the reasoning goes. And the Apostle John, “the disciple whom Jesus loved,” has sparked speculation of his own.
You see, to the modern eye, all close love is sexual love. Deep friendship, especially between men, gives us an uneasy feeling. This leaves modern men with a tough choice: They can risk being pegged as gay for forming deep friendships with each other, or they can give up on making friends and just have “bros.”
That, argues Stephen Marche in “Esquire” of all places, is what the majority of men are now doing.
“The word bro,” he writes, shows an “underlying contempt for male friendship it implies.” “Bros,” he says, are “men who get together to be idiots with one another,” drink, watch sports and grunt, but never get involved in each other’s lives. So dominant is machismo over male friendship these days, that when two “bros” get a little too close, popular culture has a new, sexually-charged term for their relationship: “bromance.”
All of this leads Wesley Hill to ask in “Christianity Today,” “Why Can’t Men Be Friends?”
Citing sociologist Niobe Way’s recent book “Deep Secrets: Boys’ Friendships and the Crisis of Connection,” Hill writes that “[pre-adolescent boys talk] in shockingly intimate terms about their male friends.”
But as the boys grew older, Way reports that they “lost the intimacy they once enjoyed. Afraid of being perceived as gay or feminine, they withdrew,” despite longing for male friendship.
This isolation is not benign. Way correlates her findings with data showing that male suicide rates skyrocket at puberty—while among women, who tend to maintain strong friendships, the rate remains steady.
Far from being unnatural, heartfelt male friendships are clearly healthy—even essential. As the Church, we’ve got to encourage boys and men to invest in each other’s lives on more than a superficial level.
That means transforming “bromance” into what the Bible calls philia, true friend-love. And I can’t think of a better resource on this than C. S. Lewis’ “The Four Loves.” Come to BreakPoint.org and we’ll tell you how to get a copy. I hope you’ll use it to strengthen true friendships between the men in your life, and remind the world of a love it has consigned to extinction.