'Hopecasting' in the Midst of Crisis: Christians Take on the Scourge of Opioids 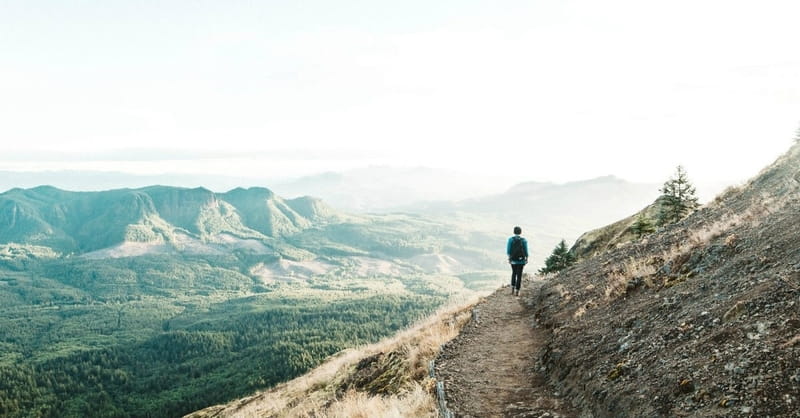 'Hopecasting' in the Midst of Crisis: Christians Take on the Scourge of Opioids

In his new book “A Practical Guide to Culture,” my colleague John Stonestreet ends several chapters with what he and co-author Brett Kunkle call “hopecasting,”—a reminder that no matter what the issue or crisis, “God’s story continues to play out all around us.”

And when it comes to the nation’s growing opioid crisis, we could use a lot of hopecasting.

We’ve talked about this before on BreakPoint: The federal Centers for Disease Control and Prevention calculates that an average of 78 people die of an opiate overdose every day in the United States.  Annually, opiate overdoses kill more than 28,000 people, with heroin taking the lives of more than 10,500 of them. More than 20 million Americans have some kind of substance-abuse problem, but just 10 percent are receiving any treatment.

And as John has said, the problem isn’t primarily chemical, in the composition of the drugs themselves. It’s a manifestation of a “terrible hopelessness settling over a large part of America.”

So what can we do about it … and begin to restore hope?

Well, rather than tell you, I’d like to show you.

In its annual “Hope Awards” issue, WORLD magazine has provided some great examples of what Christians are doing in their communities to provide hope in Jesus Christ—to help “those who labor and are heavy laden” to find “rest for their souls.”

Exhibit A can be found at the New Life Home. For the last four decades, this Christian residential program in Manchester, New Hampshire, supported by 50 churches, has offered primarily opioid-addicted women an 18- to 24-month recovery program. And it has an amazing 89 percent graduation rate.

Clients don’t have to be Christians—and often aren’t—but they are asked whether they’re open to God working in their lives, and they agree to go to church every week. At New Life they acquire life skills, learn about the Bible, study for their GED or a college degree, and help out with assigned chores.

Here’s something else that’s different at New Life—the women are allowed to bring their children to live with them. Today 15 women and 20 children live at this warm and welcoming home.

Here’s a vignette about one resident, named Rachel, from WORLD reporter Emily Belz: “Rachel, who escaped a violent gang situation and has been in the program for 22 months, now has her three children with her. Rachel’s parents found her living homeless on the street and pushed her to enter New Life and be a mom again—at that point she hadn’t seen her kids in 18 months. ‘God gave [my kids] to me for a reason, and He knew everything that was going to happen,’ Rachel said. ‘I need to restore my life with my kids, that’s why I’m here. I’m not here just for myself.’”

Another resident, Shauna, was sexually assaulted as a teenager, and then again while serving in the military. In the aftermath, she became hooked on opioids and alcohol and lost custody of her 2-year-old, who was scheduled for adoption. But Shauna entered the New Life program and experienced a 180. After seeing Shauna’s turnaround at New Life, the Massachusetts Department of Children and Families reversed its adoption decision and recommended reunification. And she’s now living with her son.

So what’s the cure for hopelessness? Only Jesus Christ and His love, carefully and consistently applied by His people into the lives of those who so desperately need it—maybe even somebody you know.

So hats off to the New Life Home in Manchester, and hats off to WORLD Magazine for the 2017 Hope Awards. Come to BreakPoint.org, click on this commentary, and we’ll link you to these inspiring stories and the other nominees for the WORLD Hope Awards.