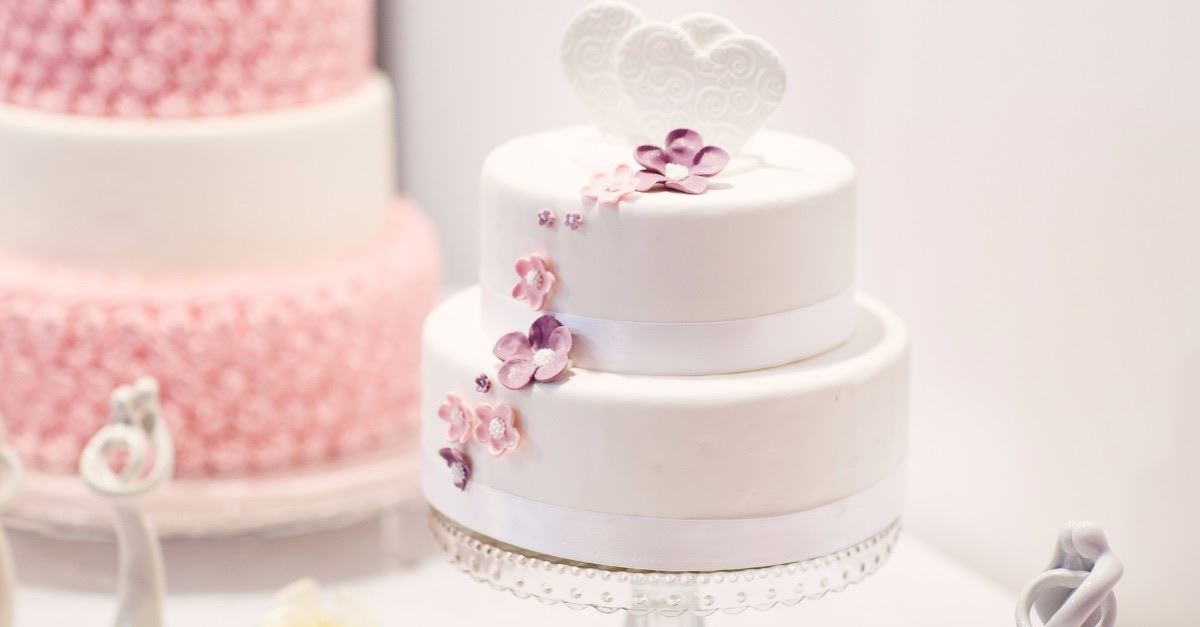 On my New Year’s Day BreakPoint, I said that among the most important stories to watch this year is the ongoing conflict between religious freedom and LGBT rights. I quoted Chai Feldblum, a former Georgetown Law School professor and a member of the Equal Employment Opportunity Commission, who said years ago she couldn’t think of a single instance in which gay rights shouldn’t take precedence over religious freedom.

Well, not all legal scholars suffer from such a lack of imagination. Even some progressive ones. Writing at Slate, a publication both liberal and pro-LGBT, Eric Segall of Georgia State University urged Colorado to cease its persecution of Masterpiece Cake Shop owner Jack Phillips.

Segall’s commentary was in response to a federal court’s refusal to dismiss a lawsuit for damages filed against the Civil Rights Commission by the Alliance Defending Freedom.

To be clear, Segall thinks Phillips should’ve baked the cake. In fact, he called Jack’s refusal “intolerance” and “bigotry.”

Even so, he concluded that “Colorado should announce that vendors cannot be forced under state law to create expressive items and that custom wedding and birthday cakes are such items.”

Why? It certainly wasn’t out of any sympathy for Phillips or his legal claims. It was because, as Segall wrote, “… the state will lose [Phillips’ case] if it reaches the United States Supreme Court again.” This, in turn, “will make matters much worse for gays, lesbians, and other minorities.”

I’ve no idea what Segall means by “other minorities.” I don’t know of any “expressive item” denied to someone on account of their race or ethnicity for religious reasons. But what’s really important in this article is why Segall thinks Colorado will lose.

In last year’s Masterpiece Cake Shop decision, Segall writes, “Justices Samuel Alito, Clarence Thomas, and Neil Gorsuch made it clear they wanted to rule for Phillips on the merits.” Now that Justice Kennedy has been replaced by Brett Kavanaugh, Segall thinks that Phillips merits now has four votes.

And, Segall continues, Chief Justice Roberts would make it five votes. Remember, his dissent in Obergefell“ was arguably the angriest of his career.”

Even more interesting is that Segall makes some of the same arguments that Jack’s supporters have made all along. “(G)ays, lesbians, and transgender folks have access to bakeries in Colorado,” including Masterpiece Cake Shop, that are “more than willing to serve them.”

“That reality,” he adds “distinguishes this case, in the eyes of some, from racial segregation in the South in the 1960s, when many black Americans could not travel because there were few if any restaurants or hotels that would serve them.”

Exactly. I couldn’t have said it better.

That’s why Segall wants the Civil Rights Commission to settle with Phillips out of fear that the Supreme Court would issue a potentially far-reaching decision in his favor.

Given everything Phillips and his family have endured, I hope the Civil Rights Commission take Segall’s advice. Given the current state of Colorado politics, I doubt they will.

So, if you are a resident of Colorado, call your state representative and tell them to support the “Justice for Jack” legislation recently proposed by representative Dave Williams. Come to BreakPoint.org, to read it and learn more about how to support it.

As for the rest of us, Segall’s article should teach us not to compromise when it comes to religious freedom. The eagerness that too many show to mitigate the damage by compromising proceeds from an overly pessimistic view about the current state of things in our country.

There may come a time when we should “settle” for minimal protections but, as Segall inadvertently shows us, that time is not now. We have a decent shot at enshrining the principle that “state nondiscrimination laws cannot, or at least should not, be used by the government to coerce artists to express messages they disagree with” into law.

We owe it to our brothers and sisters to take that shot. We owe it to Jack Phillips. He’s done his part. Our part remains undone.

If you live in Colorado, you can support Jack Phillips by clicking here to compose a message for your representative and senator.