Americans and Infidelity: It's Still Not OK 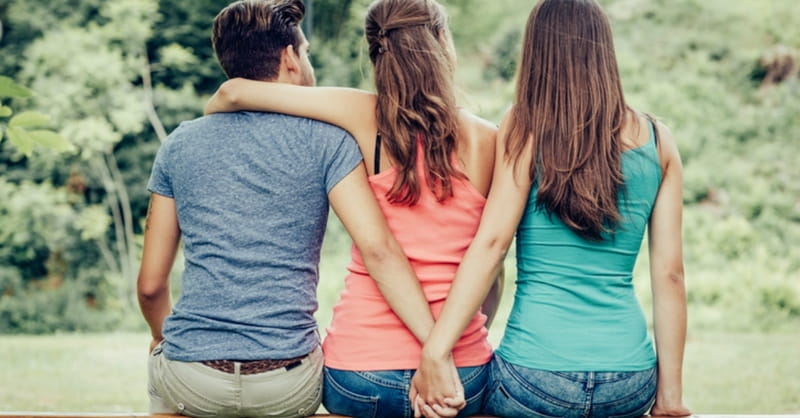 Americans and Infidelity: It's Still Not OK

A recent article in the New York Times magazine provocatively asked “Is an Open Marriage a Happier Marriage?” Given the worldview of the New York Times, we shouldn’t be surprised that their answer was “probably.”

And the response to the article was also not surprising. Rod Dreher argued that if open marriages became common and accepted, the result would be “the dissolution of family and eventually of society.” In keeping with his new book, “The Benedict Option,” he told Christian readers that “there is no point in trying to argue with this culture anymore,” and urged them to “shake the dust off your feet.”

But wait a minute. Despite the article, are open marriages becoming more common and more accepted? The Times article just offers a series of anecdotes. And as statisticians will remind you, “anecdote” is not the plural of data.

The term “open marriage” has been around since at least the 1960s, and while people are more willing to talk about it, there’s no evidence that people in actual marriages, as opposed to merely “relationships,” are more willing to dispense with the “forsaking all others” part of their vows.

In contrast to the shift in beliefs on almost all the other issues concerning marriage and sexuality, Americans are steadfast in their condemnation of extramarital sexual relations. In fact, they’re slightly more likely today than in 1973 to say that a “married person having sexual relations with someone other than the marriage partner” is “always wrong.”

What’s more, there’s very little, if any, difference between older and younger Americans on this point.

These results align with the findings of the Gallup organization, which found that only six percent of Americans found adultery to be acceptable under any circumstances.

As I said, this steadfastness stands in marked contrast to shifting attitudes concerning sexual ethics on many other issues.

“Many other” but not all. There are other exceptions to this liberalizing trend, most notably abortion. There, according to Gallup, American attitudes have held steady despite strong cultural messages that sought to normalize the taking of unborn life.

Why? Part of the answer is that it’s easier to articulate and see the harm caused to others by both adultery and abortion. Ideas like “consent” and “avoiding harm to others” are practically the only moral criteria Americans can agree on anymore.

It’s no coincidence, then, that practices where a victim can be readily identified—the innocent spouse and the unborn child for example—are most resistant to the siren songs of the Sexual Revolution.

But as we’ve said repeatedly on BreakPoint, the Sexual Revolution has created countless additional victims as well. The most obvious being the children of broken and never-intact families. The data couldn’t be clearer: Kids need both a mom and a dad at home. Anything less puts them, according to all the research, at risk for “adverse outcomes.”

And this is only one example. There are many more. The ‘free love’ freight train has run over a lot of people—exploited women, reluctant divorcees, spouses who were cheated on, and more and more.

Since harm seems to be the argument people are most prepared to consider, it behooves us to learn about this harm so that we can set the record straight, especially since, as Jennifer Roback Morse documents in her book, “The Sexual Revolution and Its Victims,” it’s a reality our culture doesn’t really want to talk about.

But talk about it we must. Because the issue isn’t whether yet another, even more radical departure from Christian teaching about marriage and sexuality will make us happier. It’s about how miserable our previous transgressions have already made us.