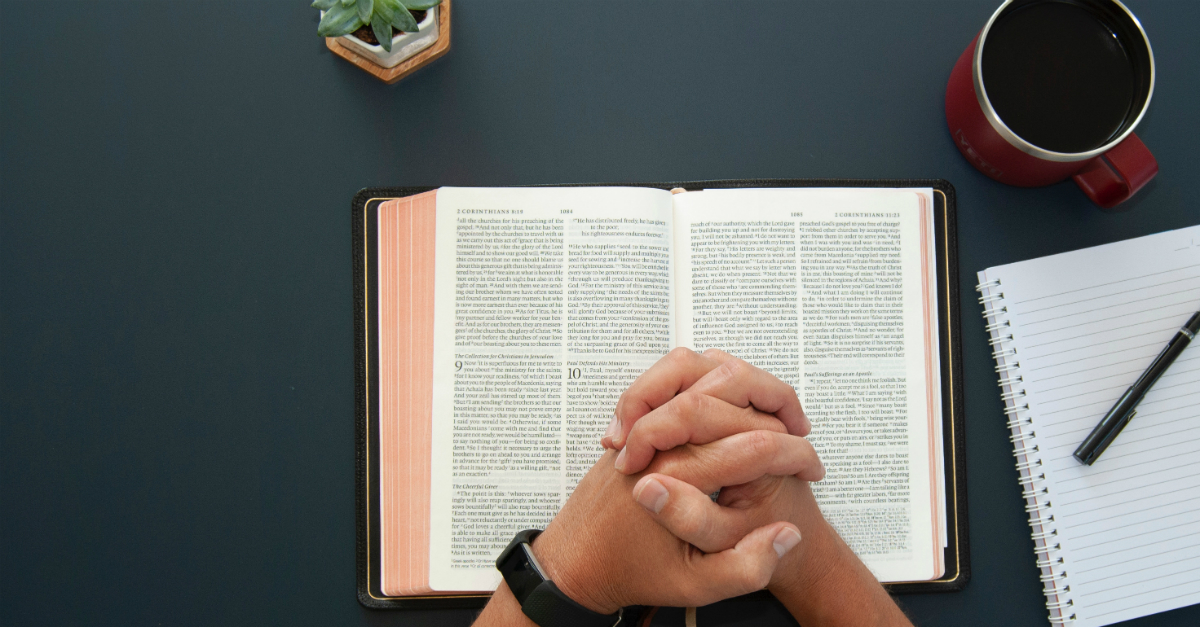 A Mississippi pastor says he and his congregants will pray for the person who set their church on fire last week.

“We recognize that not everyone shares our belief in the Word of God as revealed in the Bible,” Jerry Waldrop, senior pastor of First Pentecostal Church of Holly Springs, wrote in a commentary for USA Today. “We are not offended that others don’t share our firmly held belief that gathering together to worship and to study the Bible is an essential duty and necessary to the growth of the church and its members.

“And we will pray for the soul and peace of mind of someone who would harbor such hatred that he would take from us our cherished spiritual home,” he added.

The arson attack seems to stem from the church refusing to shut down for in-person gatherings during the coronavirus pandemic, Waldrop said. The church was badly damaged.

“Bet you stay home now, you hypokrists [sic],” a graffiti message written in the parking lot of the church says.

Waldrop had filed a lawsuit against local officials claiming that law enforcement had overruled state restrictions put in place because of the pandemic. Mississippi Gov. Tate Reeves had said that churches were “essential” and could stay open.

Waldrop says in his lawsuit that police interrupted a Bible study at the church and later the Easter service.

After the Easter service was disrupted, congregants went to a nearby Walmart to “prove a point” that meetings were permitted in stores but not churches.

“People need to wake up and see it,” Waldrop said. “And I’m sayin’ stay safe, but are the people that’s being contacted [sic] this coronavirus — are they getting it in the churches? Where are they contacting this virus? Where’s it coming from? Where’s it originate? Where they gettin’ these viruses at?”

Waldrop says the church has followed social distancing rules and held services outside when possible.

“We will continue to worship together and to fight together for our and every American’s right to partake in the blessings of freedom,” Waldrop said.