Video Shows Orb of Light at Moment of Conception 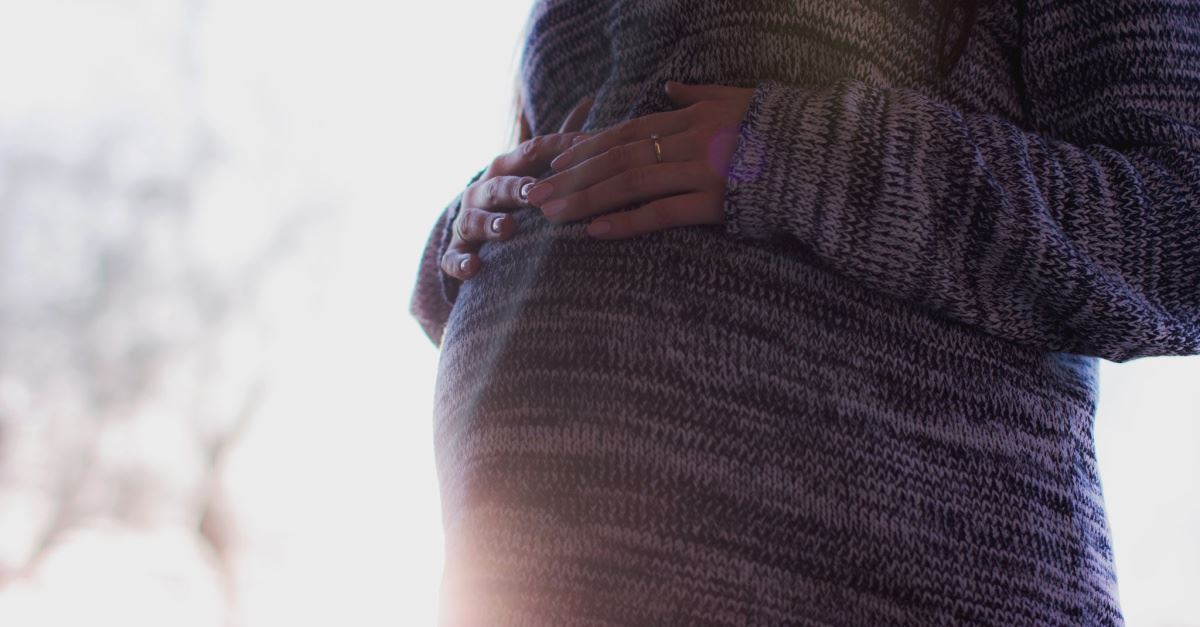 Video Shows Orb of Light at Moment of Conception

Scientists at Northwestern University in Chicago say they witnessed a burst of zinc fireworks at the moment when a human sperm joins an egg.

According to LifeNews.com, scientists believe the flash of light signals the moment human life begins.

“We discovered the zinc spark just five years ago in the mouse, and to see the zinc radiate out in a burst from each human egg was breathtaking,” said Dr. Teresa Woodruff, a professor at Northwestern. “It was remarkable.”

According to their research, the flash happens when the sperm enters the egg and triggers calcium that then releases zinc from the egg. To see the zinc, researchers added small molecule probes that lit under certain conditions.

"These fluorescence microscopy studies establish that the zinc spark occurs in human egg biology, and that can be observed outside of the cell," said Tom O'Halloran, the study's other senior author.

The research also said that “over the last six years this team has shown that zinc controls the decision to grow and change into a completely new genetic organism.”

Scientists also said the intensity of the flash of light could indicate the egg’s quality and the viability of the embryo. This could mean that doctors could use that research in the future to determine what eggs are best for in vitro fertilization.

“Often we don’t know whether the egg or embryo is truly viable until we see if a pregnancy ensues,” said Dr. Eve Feinberg on Northwestern’s website. “That’s the reason this is so transformative. If we have the ability up front to see what is a good egg and what’s not, it will help us know which embryo to transfer, avoid a lot of heartache and achieve pregnancy much more quickly.”

In 2011, scientists found that the fertilization of an egg in a mouse triggers zinc sparks.