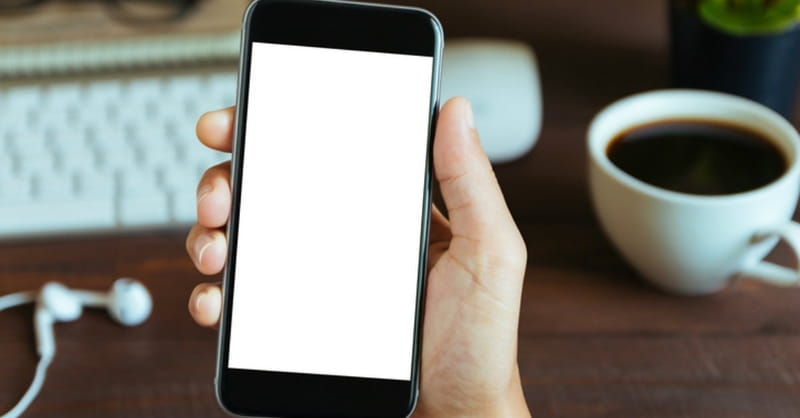 Twitter has reportedly denied the request of a pastor to use the social media network to advertise his new book which promotes a traditional view of marriage.

Stellpflug, who is a pastor at Sunrise Baptist Church in Custer, Washington, said that Twitter sent him an email denying his request to advertise his book on the platform.

Stellpflug had wanted to post this tweet: “One Man One Woman is about God's original design for marriage carried from Adam and Eve in the garden through today." The tweet also included an image of the book and a link to WestBow Press’s online bookstore where the book can be purchased.

Twitter told Stellpflug that they do not allow tweet’s that contain “hate content, sensitive topics, and violence globally.” They further stated that Stellpflug’s ad contained “hate.”

"They started promoting it, they took my money," Stellpflug told The Christian Post. "Then, I get that email that tweet was not approved and that it was determined to be hate."

Stellpflug says his book is not about gay-bashing and actually addresses other topics than homosexuality.

"In fact, I address different issues — homosexuality, adultery, divorce, pornography and other like issues," he said. "I don't give any special weight to homosexuality. I do give tremendous weight to God's forgiveness, God's judgment versus our judgment."