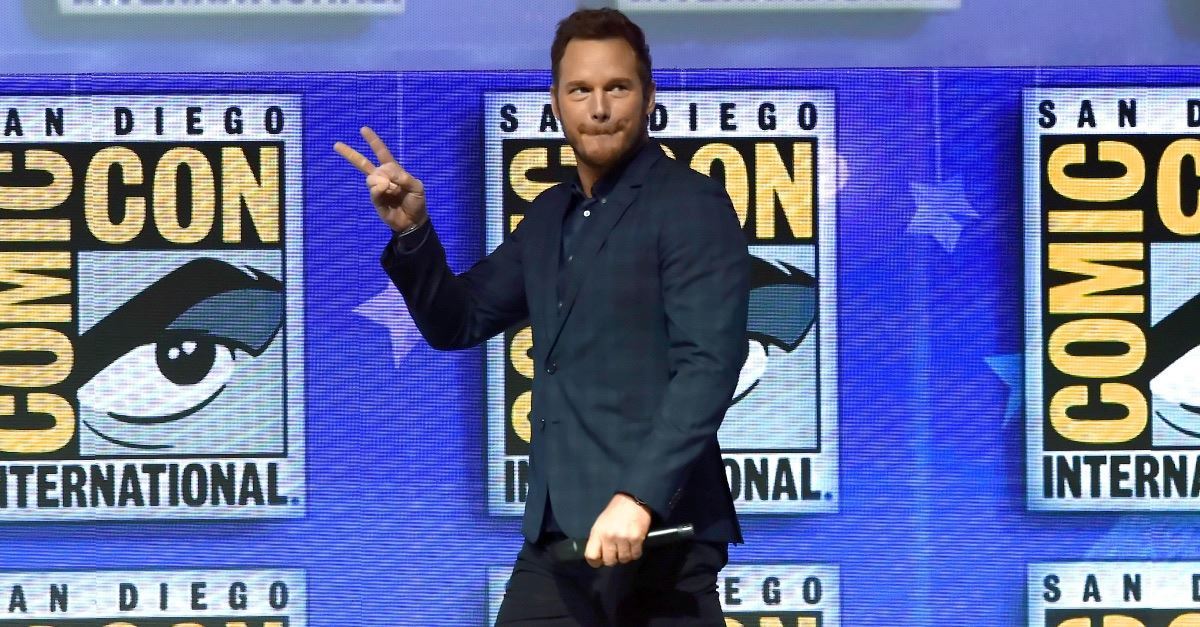 In the magazine’s “12 Days of Chris-Mas” series, the TV Guide ranked Christian actor Chris Pratt as the “fifth best Chris,” while also noting that his offscreen life is often “problematic.”

In an article titled, “How to Love Chris Pratt Without Hating Yourself,” the TV guide writer Kaitlin Thomas points out all of the reasons she deems the Guardians of the Galaxy actor “problematic” and “divisive”

The writer starts out by marking Pratt as someone who is negligent with animals. The article notes an incident that happened seven years ago when Pratt and his then-wife Anna Faris took to social media to find a new home for their cat.

According to CBN News, Pratt and Faris were looking to relocate their cat because they wanted to start a family. Reportedly, Pratt did not mention his reason for relocating his elderly cat in his initial post and according to Gawker, he received a lot of hate.

The article builds on this topic by calling Pratt out for how he talks about raising animals for food. According to the TV Guide, Pratt whom they called an “avid hunter” is currently raising lambs for food on his farm. In a video posted to Instagram Pratt talked about his experience with the animals saying, “They are the happiest lambs on the planet, they are so sweet and then one day they wake up dead and they're in my freezer.”

Again, Pratt was under fire from several animal rights groups, as many found his language to be too crass.

The article then puts the actor on blast for mocking “outrage culture.” In 2015, before heading out on a press tour for his hit movie “Jurassic World,” Pratt issued a preemptive apology for something he might possibly say during the press tour. The actor, who is presumed to have been reacting to a controversy surrounding inappropriate comments made by fellow Marvel stars Jeremy Renner and Chris Evans, wrote on Facebook, “I want to make a heartfelt apology for whatever it is I end up accidentally saying during the forthcoming #JurassicWorld press tour. I hope you understand it was never my intention to offend anyone and I am truly sorry."

While many found this comment witty and lighthearted, the article argues that it “lacks cleverness.”

The article goes on to mention other controversies, such as an ill-thought out comment made during a Men’s Fitness interview and an Instagram post that reportedly offended the hearing-impaired community.

While the actor has apologized in each circumstance, the article paints Pratt as a man with no filter and who seemingly does not “even think before he speaks.”

Since the release of the TV Guide article, many people have taken to social media to point out that what they found problematic was not Chris Pratt, but the article instead.

One Twitter user wrote, “Just read an article about TV Guides 12 days of Chris-mas by Kaitlyn Thomas what a catty person. Shame on TV Guide. Keep on Rocking it Chris Pratts @prattprattpratt.”

Just read an article about TV Guides 12 days of Chris-mas by Kaitlyn Thomas what a catty person. Shame on TV Guide. Keep on Rocking it Chris Pratts @prattprattpratt

Pratt has recently been in the spotlight for his bold Christian faith. The Parks and Recreation actor, who won the MTV Generation Award earlier this year, was applauded for encouraging young people to believe in God and to embrace their imperfections during his acceptance speech.