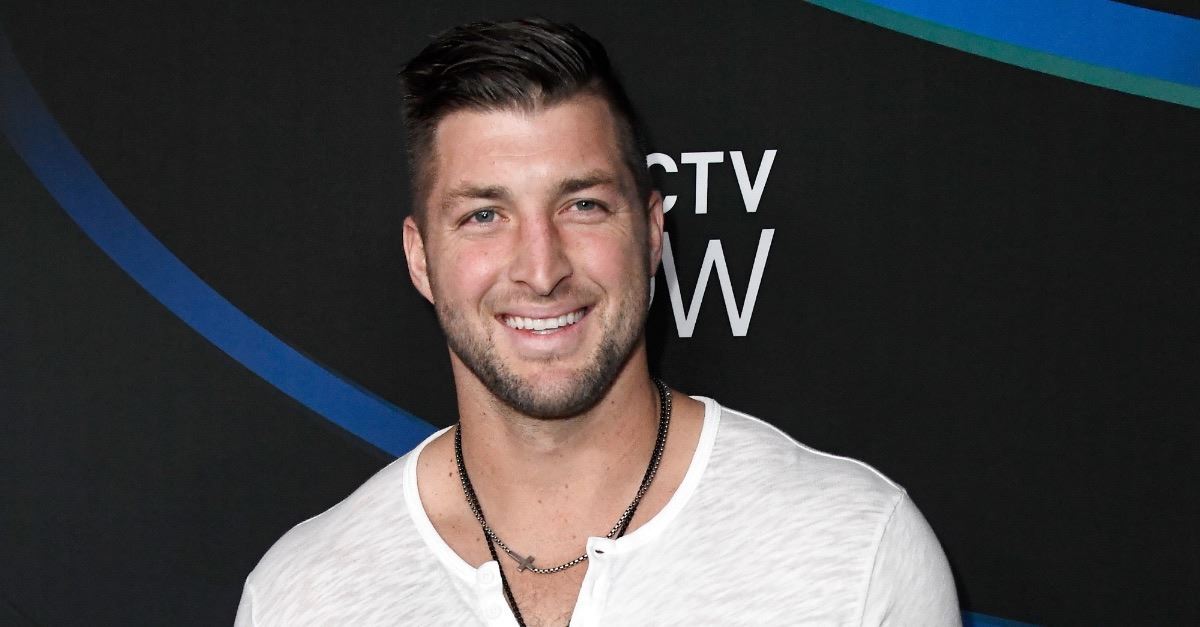 Tebow, who is currently working as a college football commentator for ESPN, will be hosting the high stakes physical competition series with the voice of the LA Chargers Matt “Money” Smith and sports commentator Maria Taylor.

The ten-episode series follows competitors as they try to win $1 million. According to Deadline.com, competitors will have the opportunity to win the $1 million prize when they run the Million Dollar Mile, but first, they must complete what Deadline is calling, “the most challenging course ever designed.”

While completing the course, competitors will also have to beat elite athletes whose job is to stop the contestants from winning the money.

The series is currently in production in Los Angeles for a ten-episode series and is set to be broadcast on CBS.

“Watching good people compete at their highest ability is always inspirational to me,” said Tebow while speaking of the show. “Million Dollar Mile is a show that does just that – it motivates, thrills and is aspirational, and I’m excited to be hosting this show.”

A release date has not been released yet for the show, but it is said that it can be expected soon.