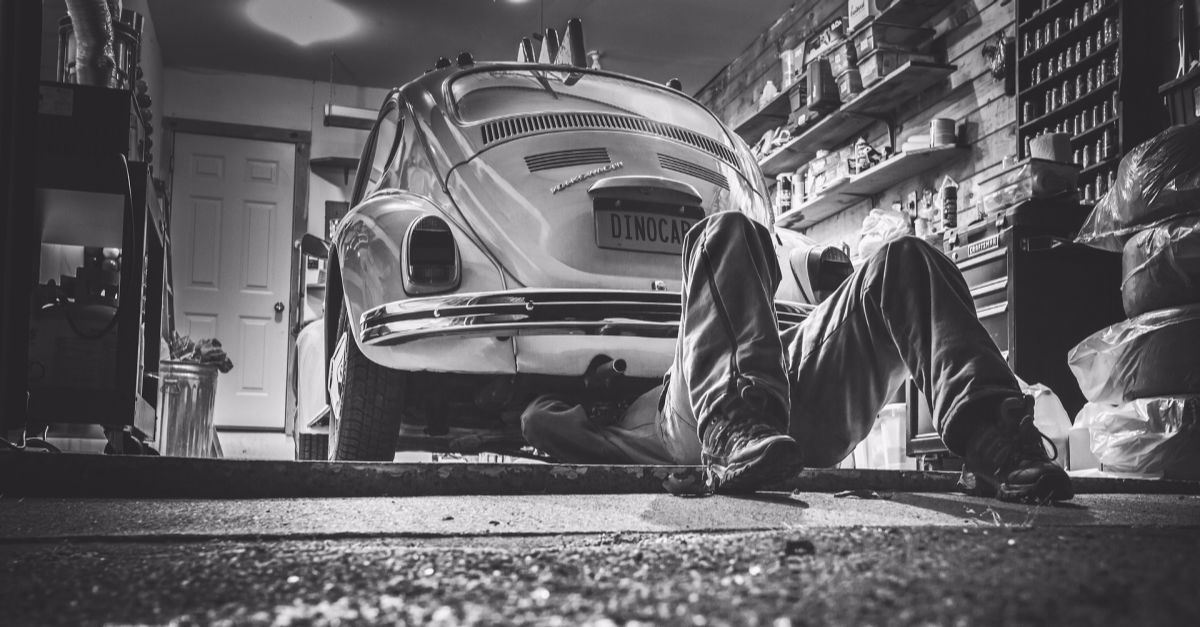 A 16-year-old teenager in Ohio says God helped him save his neighbor, whose car fell on top of him.

Zac Clark added that he thanks God for the opportunity to help his neighbor.

Clark was outside in the yard working with his mother when he heard his neighbor crying for help.

According to CBN News, the neighbor was pinned under a Volkswagen Passat.

“I guess the jack broke or slipped and the car fell on top of him from the waist up," Clark said. "Only thing I could see was his legs and he was struggling."

Clark then lifted the 3,000-pound sedan off his neighbor so his mother and the neighbor’s wife could pull the man out from under the car.

“He had a couple of cracked ribs and his face was messed up pretty bad, but the doctors told him if I wasn't there, then he'd be dead," he said.

“I was thankful that I was put in the opportunity to be able to save someone's life. I thank God for letting me be able to do that."

Clark’s mother, Lora, told CNN that he was raised “to be kind to one another and if you can help, then to help. I'm just very proud."

“We have a real life (sic) hero on our football team. Our left guard, Zach Clark, lifted a car that fell off the jack and on to his neighbor's chest yesterday. His neighbor survived the incident, and the doctor said that Zach saved his life. Great job springing into action Zach!”

Clark’s football coach, Dave Carroll, said he was proud of his player.

"He has just a huge heart," the coach said. "Here's a young man who's been through tragedy himself with his father passing away last summer, and he didn't hesitate at all and saved somebody's life."