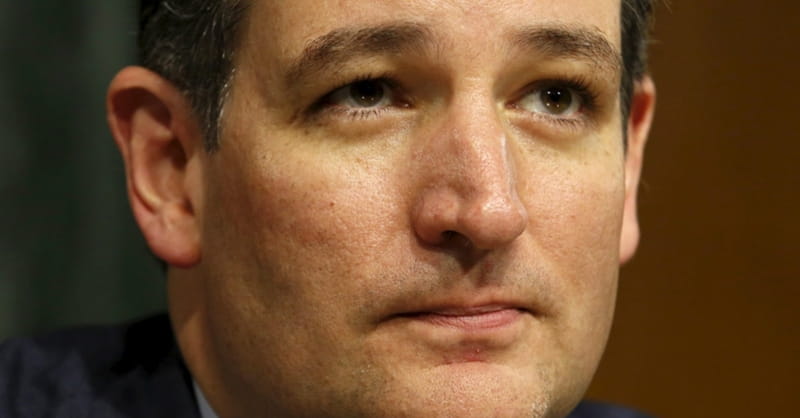 The death of Supreme Court Justice Antonin Scalia has caused a political scramble between Democrats and Republicans who each want to ensure the new appointee will uphold the issues important to them.

Not long after Justice Scalia’s passing was announced, Republicans and Democrats began to speculate and to argue about his replacement on the Court.

Republicans say that a new justice should not be appointed until after the 2016 presidential election, but Democrats assert that the vacancy must be filled as soon as possible and that president Obama should appoint someone immediately.

LifeNews.com reports that Republican presidential candidate Texas Sen. Ted Cruz has said he will filibuster any appointee made by Obama.

In an interview with George Stephanopoulos, Cruz said that he would “absolutely” filibuster an Obama appointee.

“This should be a decision for the people, George,” Cruz said. “We’ve got an election. And, you know, Democrats — I cannot wait to stand on that stage with Hillary Clinton or with Bernie Sanders and take the case to the people, what vision of the Supreme Court do you want? Let the election decide it. If the Democrats want to replace this nominee, they need to win the election.”

Cruz went on to say that he doesn’t believe the American people want a Supreme Court justice who “will strip our religious liberties,” “mandate unlimited abortion on demand,” or “will write the Second Amendment out of The Constitution.”

“All of those are 5-4 issues that are hanging in the balance,” Cruz asserted.