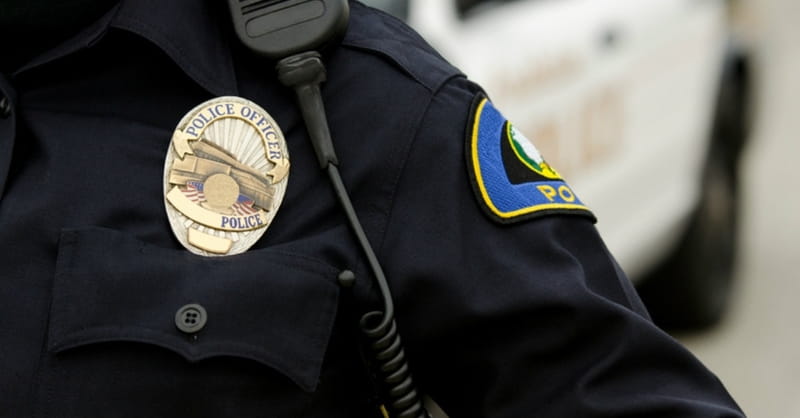 A sheriff’s deputy who found an abandoned baby who was miraculously still alive said “It was the happiest 15-20 minutes of my career.”

Missoula County Sheriff’s Deputy Ross Jessup and U.S. Forest Service Law Enforcement Officer Nick Scholz had spent hours looking for a missing baby in the woods when they heard a whimper in the darkness.

Jessop found the five-month-old baby boy face-down in a pile of woodland debris.

“I abandoned any police training or any chance of saving evidence there — I didn’t care,” Jessop recalled. “I scooped up the baby, made sure he was breathing. He had a sparkle in his eye. (I) warmed him up, gave him a couple of kisses and just held him.”

The Stream reports that the baby had been left alone in the woods for at least nine hours before he was found by the officers.

Although he was hungry, cold, and had incurred bruises and scrapes, the child was otherwise alright and is now in good condition after being taken to the hospital by the officers.

The boy was reportedly abandoned in the woods by Francis Crowley, who told investigators that he left the child in the woods after crashing his vehicle there because the child was too heavy.

Crowley is being held in jail at Missoula County Justice Court. His next appearance in court is scheduled for July 25. Crowley’s relationship with the child is unclear.

Officer Jessop who found the boy is just grateful he was able to do some good.

“To experience this, to have God help me, let me experience something like this, just gives me an extra boost,” Jessop said. “You know what? Cops actually do matter sometimes. We actually do a good job. So it’s pretty encouraging for me.”