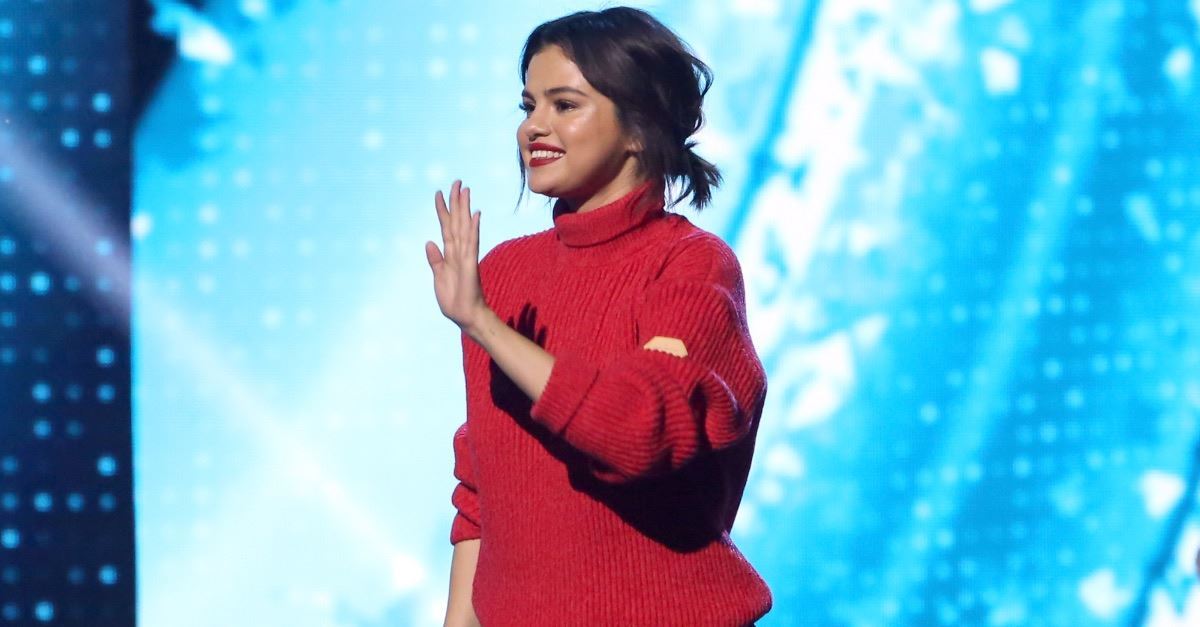 Gomez, who is very open about her Christian faith, was diagnosed with Lupus – a chronic autoimmune disease – in 2013.

The singer initially went through chemotherapy to treat the disease in 2013. Since then, Gomez has had several stays in rehab facilities for both mental and physical health, then in 2017, the singer underwent a kidney transplant surgery.

Last month TMZ reported that Gomez checked herself into a rehab facility again following discouraging test results showing “alarmingly low white blood cell count in the wake of her kidney transplant.” Upon getting these results Gomez was reportedly, “despondent and emotional,” the outlet reported that she even ripped the IV out of her arm.

The American Music Award-winning singer took to social media following the incident but before checking herself into the facility to share a message with her fans about a musician she is loving at the moment.

In her Instagram story, Gomez said, “A lot of you asked about anxiety and depression... and I wanted to suggest a song that you can listen to. As some people know I like to listen to worship music and this song makes me feel like I'm talking about that feeling.”

“It's really hard to not get worked up or upset when you feel like you're constantly doing the right thing and you're showing up for people... but you're like why am I not feeling good," she continued.

“I'll stop talking and just suggest the song that I really love. Of course, it's by Lauren Daigle. Don't get annoyed that I keep talking about her but she's speaking my language.”

Gomez goes on to suggest the song “This Girl” off of Christian artist Lauren Daigle’s new hit record Look Up Child.

Gomez sang along to the song as she played it on her TV for her followers noting that “This Girl” makes her feel like she can really talk to Jesus.

According to the Christian Post, Gomez is currently at a psychiatric facility on the East Coast undergoing Dialectical Behavior Therapy or DBT. Reportedly, DBT is a treatment used for several mental health conditions.