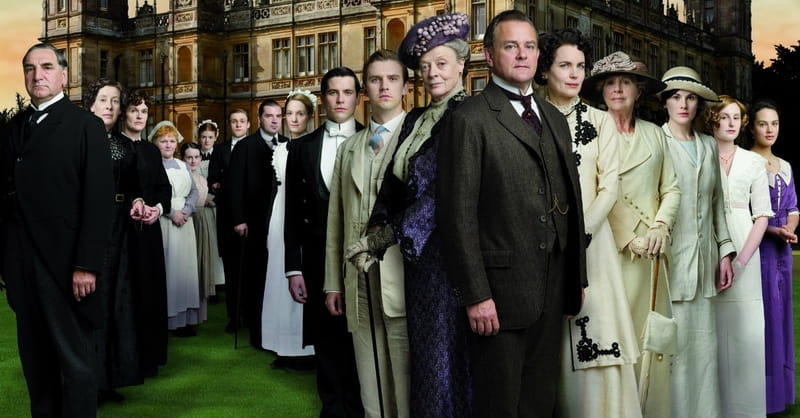 The TV series “Downton Abbey” has many fans, but what those fans might not know is that the show’s executives have made a decision not to incorporate religion into the show.

Christian Today reports that Alastair Bruce, the show’s historical advisor, has suggested including the Crawley family saying grace before a meal, but the show’s executives turned it down.

For the sake of historical accuracy, Bruce would not allow the family to sit down to a meal without a prayer being said, thus the show never shows the family at the beginning of a meal. Bruce even suggested that the family be shown saying grace in Latin, but that suggestion was also turned down.

Bruce takes great pride in making sure the show adheres to historical detail, such as house decorations, fashions, and dialogue. He expressed his disappointment that religion has been banned from the show.

The executives of the show were so adamant that religion be left out of it that they even disapproved of napkins which were folded in the shape of a bishop’s miter.

"Everyone panics when you try to do anything religious on the telly," Bruce said. "I still wish we could've got some decent napkin folds, but I was always left with my triangle."

“Downton Abbey” is currently at the end of its much-anticipated sixth season. The last episode of this season will air as the Christmas special.

Bruce said that many surprises await viewers. "It is going to end in a way that you might not expect. It will be both exciting and emotional and it will leave you thinking lots of things,” he said.