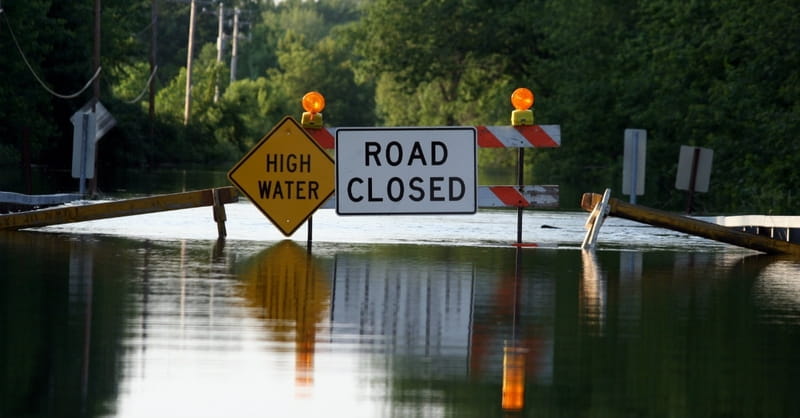 Hurricane Matthew swept through the Caribbean and the southeast U.S. last week, leaving over 1,000 people dead and thousands of others in need of help.

Relief organizations have been on the scene providing aid to hurricane victims, with the relief efforts focused on Haiti, according to the Sun Sentinel, where the death toll is over 1,000.

Officials are now worried that more people will die due to an outbreak of cholera and lack of clean water in the country.

Over a million people are in need of humanitarian aid in the impoverished island nation.

"Food and water are the immediate need," said Angel Aloma, executive director of Food for the Poor. “Haiti is a nation that is already in crisis under normal conditions,” Aloma added.

Samaritan’s Purse, a ministry led by the Rev. Franklin Graham, has also sent teams of aid workers to Haiti, as well as other places affected by Matthew.

“Matthew was the third strongest hurricane ever to hit this island nation. We have Samaritan's Purse teams including medical personnel on the ground helping,” Graham wrote yesterday on Facebook. “We already sent our cargo plane two times with loads of relief supplies including blankets, heavy-duty plastic sheeting, water filters, and hygiene kits—and we will be sending much more. Join me in praying not only for those here in the U.S. who are hurting, but also for our neighbors in Haiti.”

Cuba and the Bahamas also suffered damage from the hurricane, as did the southeastern U.S. where there were at least 20 hurricane-related deaths.

North Carolina is suffering from massive flooding. At least 1,500 people are still stranded, according to CNN.com.

Forecasters are warning that more flooding may be on the way. "River levels will rise above major flood stage this morning and remain elevated well into next week," the National Weather Service said.