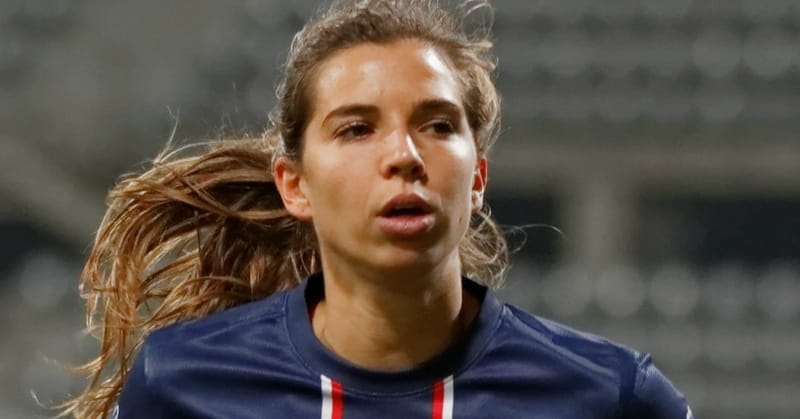 A number of Olympic athletes in these 2016 Rio Games have used their platforms to share about their faith. U.S. women’s soccer player Tobin Heath is one of them.

The Gospel Herald notes that Heath grew up in a Christian home:

"I was fortunate enough to grow up in a Christian home and an awesome family. Our family was just really passionate about Jesus. I had a great experience growing up," Heath said.

It wasn’t until high school and college, however, that Heath began to make her family’s faith her own:

"I stopped piggy-backing off of my family's (faith) and wanted to figure out what it was all about. I got super interested in things and obviously from there, it's just grown.”

Heath says she relies on Christ to give her strength both in her Olympic career and in her day-to-day life:

"So much of it is me relying on Him and me needing Him, not just in those crazy circumstances but in the day-to-day activities."

"During that time at the World Cup, it was a rollercoaster ride, but it was neat to just see His hand on that,” she continued. “It's more than just winning or losing. There are so many relationships that go deeper than that. He has a plan in it all. You have to trust that. Even though it's not the ideal outcome-I mean, everybody wants to be winners-you have to trust that God has a greater plan for this even when you can't see it."