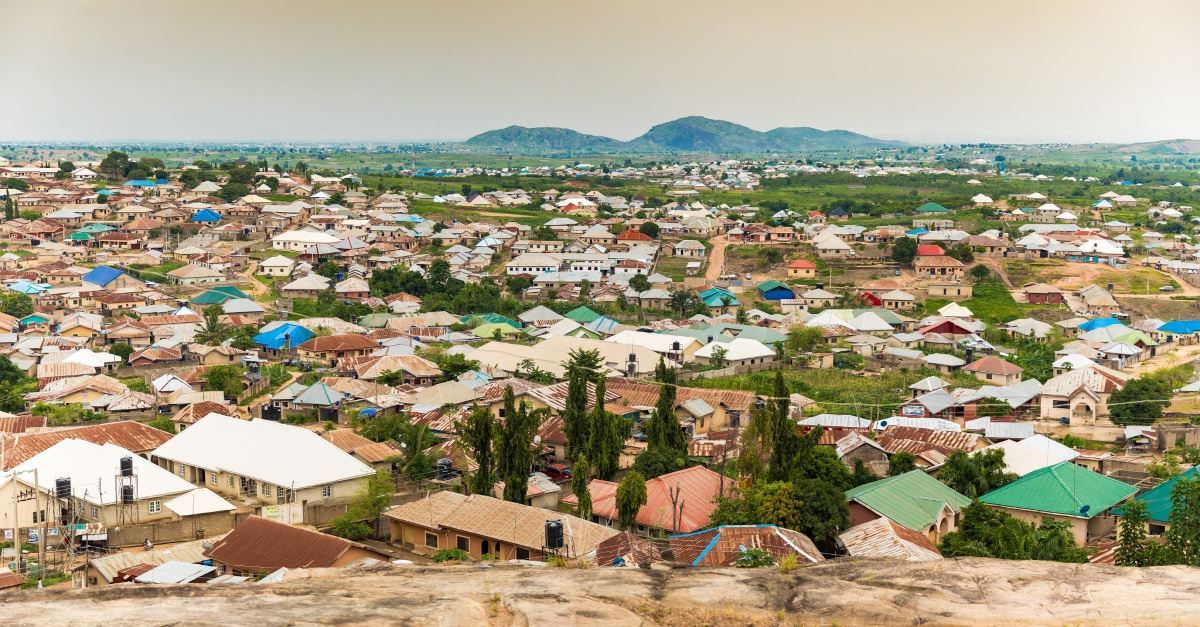 JOS, Nigeria, April 22, 2019 (Morning Star News) – At midnight on April 14, I received a phone call about an attack in Konshu village, confirming my fear that it was only a matter of time before Muslim Fulani herdsmen atrocities in Nigeria reached my native home area of Akwanga, Nasarawa state.

In the course of investigating anti-Christian violence throughout Nigeria, I have seen things that drove me to tears. I have entered rooms and houses that were covered with blood. I have seen bodies that were shot and butchered; corpses of pregnant women who had their stomachs ripped opened, the bodies of unborn babies strewn about; homes destroyed; mass graves.

In some of these attacks, entire families were killed. In a visit to one state in northern Nigeria, I went to 13 villages that were desolate as a result of herdsmen attacks. In another state, I visited eight churches that were bombed in one day, and in one town I saw the only four Christians who survived a Boko Haram onslaught. They were in hiding after all other Christians fled.

I met with kidnapped girls from Chibok, Borno state who escaped from captivity, and hearing tales of how they were taken to the Sambisa Forest made my heart bleed. I met widows whose husbands were shot or butchered to death. I met orphans who lost their parents to herdsmen or Boko Haram assaults.

My blood pressure, which has shot up as a result of these heart-wrenching experiences, has not returned to normal levels even at this writing. I constantly visit the hospital for medical check-ups.

The cases are so numerous that deep in me, I know that our country is on its way to becoming a failed state, and that it will be just a matter of time that anarchy envelopes us.

So when I received the phone call that night, my fears were confirmed. Even before that attack, armed herdsmen were carrying out unprovoked attacks on peasant farmers in Akwanga Local Government Area. Herdsmen brought their cows to graze on crops, and farmers who protested were attacked and killed or injured. Community leaders had to intervene to keep such trespasses from growing into full-blown conflicts.

As have many other commentators and analysts across the country, I have written a number of articles calling on government officials to heed such brazen crimes. Unfortunately, officials have made no serious efforts towards curtailing these demonic forces on the rampage.


The seemingly lukewarm attitude of the Nigerian government to these senseless killings has caused much bad blood among the people. There is outrage in the land. No doubt things will get out of control if nothing is done.

What Is To Be Done?

These two men wield the power to put an end to the unnecessary loss of lives.

That most of the victims of herdsmen attacks are not of the same faith or ethnicity as the Fulani herdsmen is not a reason for the herdsmen to kill, attack, and displace them. If these minority ethnic groups have welcomed the herdsmen to live side by side with them, why the onslaught against them?

Utterances of some Fulani political leaders and those of Fulani socio-cultural organizations like the Miyeti Allah have fueled these attacks on minority ethnic groups instead of abating them. The Nigerian government must muster the political will to put an end to these senseless attacks if this country is to avoid being engulfed in bloodbath and anarchy.

How should victims respond? Take up arms and fight back? Run away to other places to take refuge? In what way can the crucifixion and resurrection of Jesus Christ assist us to overcome the herdsmen challenge?

We should not relent in calling for concerted effort to stop the herdsmen onslaught against unprotected ethnic peoples of central Nigerian states.

What would Jesus have done? Would He have taken up a gun and led a revolution in order to save His followers? Or would He have presented us with an alternative that is in line with His mission and purpose for coming to die on the Cross and offer salvation to us all?

Listening to Christ’s words on the Cross and elsewhere gives answers to these questions. Numerous biblical passages clearly state that we shall experience persecution before the second coming of Jesus Christ. “When you hear of wars and uprisings, do not be frightened. These things must happen first, but the end will not come right away.” (Luke 21:9, NIV).

We are not only hearing of wars and revolutions around the world but are feeling the pains of them in our communities across the middle belt of Nigeria. The words of Jesus are echoing around us and urging us not to be frightened. The deaths of our loved ones in these attacks by herdsmen and Boko Haram jihadists should not weaken our commitment to Jesus Christ; instead, they should point us to the authenticity of His teachings.

Luke also quotes Jesus as saying, “...Nation will rise against nation, and kingdom against kingdom.” (Luke 21:10). When the Fulani herdsmen take up arms against other ethnic nationalities or kingdoms not of the same religious faith as them, are they not waging war against such ethnic “nations”?

Among the ethnicities the armed herdsmen are attacking are the Agatu, Idoma and Tiv in Benue State; the Mada, Eggon, Alago and Migili in Nasarawa state; the Adara, Gbagyi, Kaniko, Atakar, Moro’a, Kagoro, Bajju, Atyap, Nandu, Ninzo, Gwandara and Numana in Kaduna state; the Bachama and Michika in Adamawa state; the Chibok and Gwoza in Borno state; and the Maguzawa in Kano state, among many others.

“...They will lay hands on you and persecute you. They will deliver you to synagogues and prisons, and you will be brought before kings and governors, and all on account of my name.” (Luke 21:12). Is this not the experience of our Adara and other brethren across northern Nigeria? In fact, chapter 21 of Luke’s gospel presents Jesus’ treatise on persecution.

Jesus told those who followed him as he made his way to Calvary: “...Do not weep for me, weep for yourselves and for your children.” (Luke 23:28B). From this statement it can be surmised that Jesus foreknew the persecution that awaited his followers. The good news is that Jesus said these happenings are signs that His return is around the corner.

Throughout the teachings of Jesus Christ, He never mentions that we should take up arms and fight; instead, he urged us not to despair, but to remain steadfast in the face of such persecution. It is for this reason that he set the example on the Cross by asking the Heavenly Father to forgive those who nailed Him to it.

Our response to persecution, be it from Boko Haram or herdsmen, is to pray, asking God to forgive those who persecute us. Jesus taught us to forgive “those who trespass against us.” (Luke 11:2-4).

He told us to, “Love your enemies, do good to those who hate you, bless those who curse you, pray for those who mistreat you. If someone slaps you on one cheek, turn to them the other also. If someone takes your coat, do not withhold your shirt from them. Give to everyone who asks you, and if anyone takes what belongs to you, do not demand it back. Do to others as you would have them do to you.” (Luke 6:27-31).

On the Cross, all was accomplished for our sake. When Jesus said: “It is finished,” he truly gave the assurance that in spite of all that may happen to us, the price has been paid by Him and redemption offered to us. So, just as the Apostle Paul said, whether we live or die, it is gain. (Philippians 1:21).

Let us not allow atrocities around us, be they from Muslim Fulani herdsmen attacks or from Boko Haram invasions, cause us to despair. God is on the throne.

Brave journalists such as our Nigeria correspondent, weary of witnessing the effects of atrocities against Christians, remain unwavering in their devotion to uncovering cases of persecution. If you or your organization would like to help enable Morning Star News to continue raising awareness of persecuted Christians worldwide with original-content reporting, please consider collaborating at https://morningstarnews.org/donate/?