Nearly 2 Million Jobs Were Added in the U.S. in July 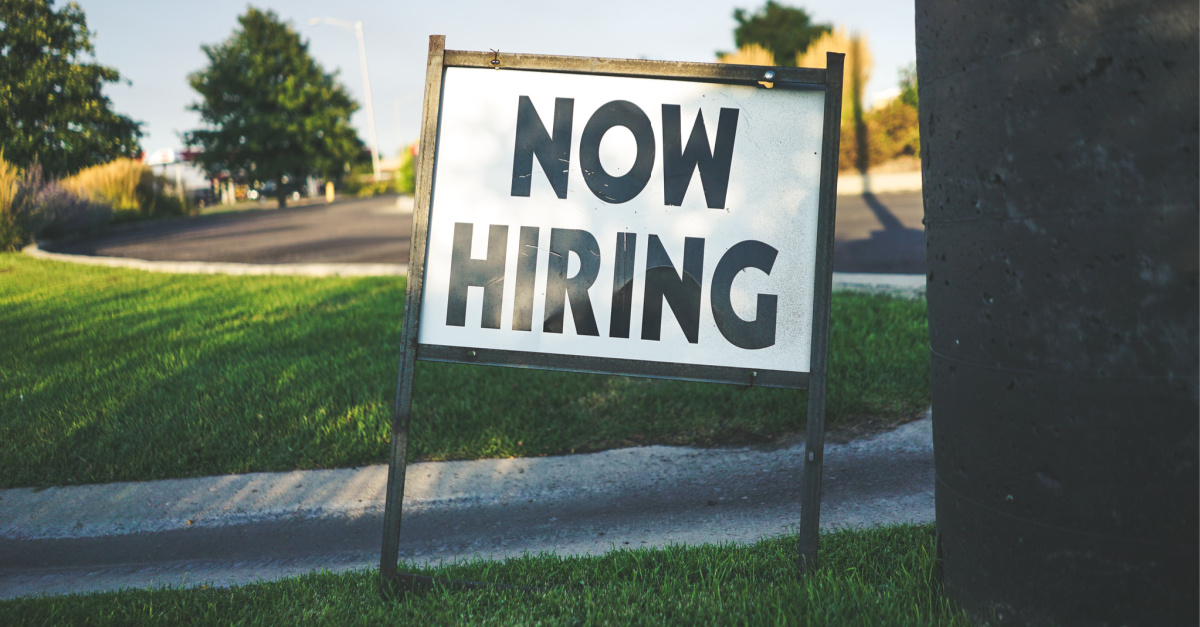 Nearly 2 Million Jobs Were Added in the U.S. in July

Nearly 2 million jobs were added in the U.S. in the month of July as the country continues to grapple with COVID-19.

According to USA Today, while some parts of the country are seeing jobs being added, others are still making forced cutbacks and laying off employees because of the ongoing pandemic.

In late June many states paused or rolled back on reopening plans after seeing spikes in COVID-10 cases. With the closures, many people remained unemployed or lost their job.

However, USA Today also reported that the losses were offset by job gains in other parts of the country.

The Department of Labor also said that some 1.3 million people were taken off temporary layoff and put back to work as restaurants, gyms and other places that have been reopened. The number of Americans still on temporary layoff is about 9.2 million, the Labor Department said.

Some 592,000 jobs were added back to the leisure and hospitality industry in June, while retail added some 258,000.

Forgivable federal loans to small businesses have also helped with job gains in the country.

The Labor Department said Friday the unemployment rate fell to 10.2 percent from 11.1 percent in June.

About 22 million lost their jobs when the pandemic first forced closures across the country. In total, there are now about 13 million remaining lost jobs.

Economists are hesitant to make predictions about the future, but some said they thought there could be more “significant risks” of job losses in August.

“In the absence of additional fiscal aid, the broader economy risks losing momentum as it shifts into the second phase of its rehabilitation,” economist Kathy Bosjancic of Oxford Economics said in a research note.

Others, however, say a downward trend in cases, may lead to a “rebound” in employment, Capital Economics said.

Photo courtesy: Free to Use Sounds/Unsplash