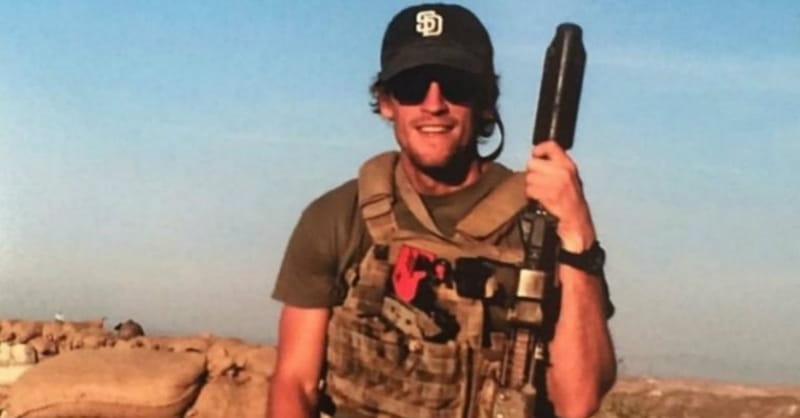 A U.S. Navy SEAL was killed while defending a Christian town from an attack by Islamic State militants.

Christian Today reports on the heroic actions of Navy SEAL Charles Keating IV. Keating, 31, was killed by an Islamic State sniper in the battle for the ancient town of Telskuf, Iraq.

He added that it was the fiercest battle his men had seen, lasting for five or six hours. About 430 Islamic State fighters were killed. The Peshmerga forces, with help from the Americans, were able to win the battle, although 20 percent of the Nineveh Plains town was destroyed.

Safa atttested to Keating’s bravery in the heat of the battle. "They [the Americans] fought until they run out of ammunition. The American martyr [Keating] was killed at the battle by a sniper.”

Keating was a heavily awarded soldier, known for his heroism. He was awarded a Silver Star in an earlier battle in March 2016.

Keating’s best friend, Rob Morgan of Houston, Texas, set up a GoFundMe page for him. Morgan said Keating was the “true definition of an American Hero,” and added that Keating once told him, "Anything worth doing is worth overdoing. Moderation is for cowards."