Nations Fear the Shrinking Number of Young People Having Sex 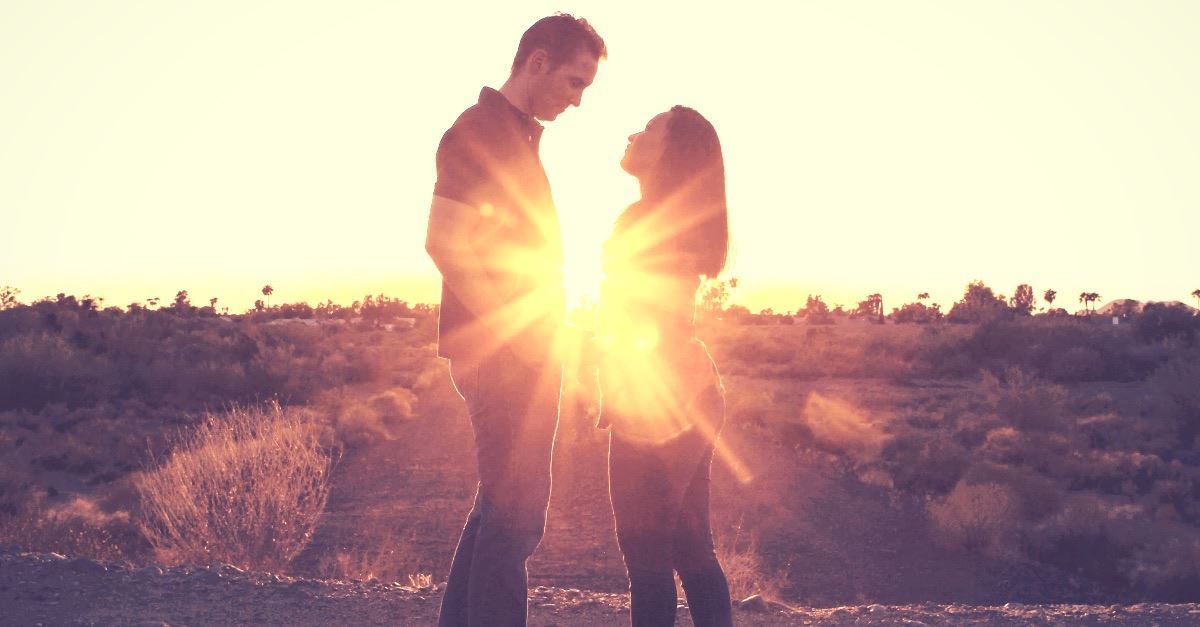 Nations Fear the Shrinking Number of Young People Having Sex

The Atlantic recently published an article highlighting nations’ fears over the shrinking number of young people having sex.

According to The Atlantic, more Americans than ever before believe that sex between unmarried adults is “not wrong at all.” Still, the percentage of young adults having sex has gone down significantly.

Reportedly, the Centers for Disease Control and Prevention’s Youth Risk Behavior Survey found that the percentage of high-school students who’d had intercourse has gone down from 54 to 40 percent from 1991 to 2017. Additionally, they found that the number of young adults in their 20s who are having sex has gone down noting that “fewer people have been marrying, and those who do have been marrying later.”

The article asks if this is a result of unmarried cohabitation, but to researchers’ surprise, they found that “the share of people living together hasn’t risen enough to offset the decline in marriage.” They found that “about 60 percent of adults under age 35 now live without a spouse or a partner. One in three adults in this age range live with their parents, making that the most common living arrangement for the cohort.” According to The Atlantic, young adults who live with their parents are having sex at lower rates.

The Centers for Disease Control and Prevention’s Youth Risk Behavior Survey also found that the number of cases of HIV in America and teenage pregnancy rates are at new lows.

While these findings certainly appear to be encouraging among the faith community and many people across America are viewing it as a healthy change, on the international stage, The Atlantic revealed that there are many people on edge.

The trend, which reaches past the United States, has caused several countries to question their citizens quality of life.

In 2016, the Swedish government decided to conduct a study to measure sexual activity across the nation. The Swedish Health Minister wrote an op-ed explaining the reason for the study saying, “If the social conditions for a good sex life—for example through stress or other unhealthy factors—have deteriorated,” it is “a political problem.”

According to the article, the Dutch fear that young adults could be missing out on a “crucial phase of development,” which, reportedly, one educator warned could cause young adults to be unprepared for the challenges of adulthood.

While no one has a definitive answer as to why these numbers have gone down, many professionals are sitting cultural changes such as the “hookup culture,” crushing economic pressures, rising anxiety rates, widespread antidepressant use and streaming television among other things as reasons for the decline. Others are saying young people are simply more interested in academic and professional success than sex.

The reasons for this trend are both complex and varying, and while international leaders worry that the declining rates are producing a lower quality of life, faith communities that view sex as a covenant reserved for marriage can use this as an opportunity to share with others why sex within marriage produces the healthiest quality of life.