Most Christians Unlikely to Return to Mosul, Even after ISIS Defeat 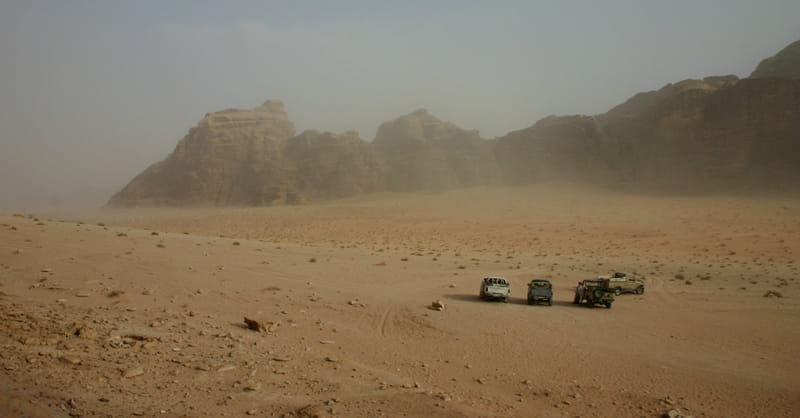 Most Christians Unlikely to Return to Mosul, Even after ISIS Defeat

Although ISIS territory has been diminishing and their strongholds have been falling, it is doubtful Christians will return to the city of Mosul, even after this last ISIS stronghold is liberated.

CBN News reports that, even before ISIS took over control of Mosul and surrounding areas in 2014, Christians faced persecution.

There used to be 700,000 Christians in Iraq, but that number has now fallen to 250,000. Thousands of Iraqis have been internally displaced and are living as refugees in their own country. Many others have emigrated to other countries.

A new report has found that it is unlikely these displaced Christians will return to their homeland, especially since 75 percent of them reported facing threats and violence before the ISIS takeover.

CBN News spoke with a pastor in the region who works with refugees fleeing the violence.

"How could the church have a great future if the Christians are leaving?” he asked. “Of course living in the West or anywhere else would be better than living in Lebanon and the Middle East, but if we leave who's going to be the salt and light.”

"The best thing for the church in the West would be to pray for the Christians to feel the calling to stay and make a difference," he continued.