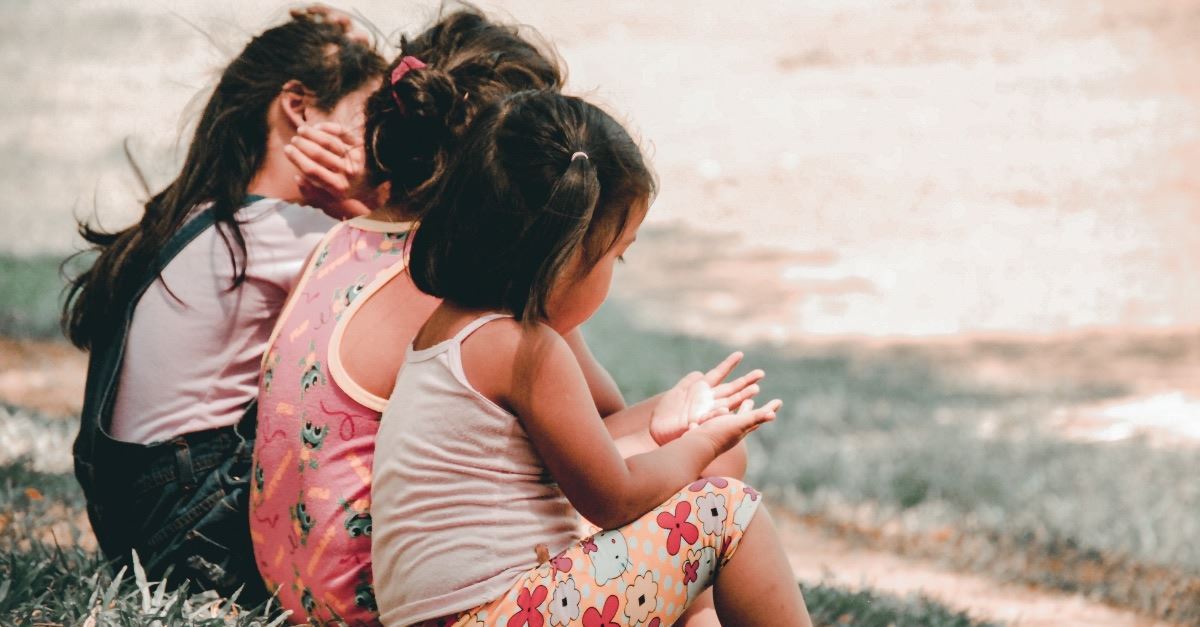 During a one-day sweep by law enforcement agencies in Michigan, 123 missing children were recovered.

When officers recovered the children, they interviewed them, as protocol dictates, to further understand why they were taken and to try to isolate whether they were taken to be trafficked.

According to the report that was released last week, police were able to identify three cases where children were possibly sex trafficked.

Additionally, authorities were able to locate one homeless teen who appeared to not have eaten in three days. Police transported the teen back to the command post and then turned him over to Child Protective Services for aftercare.

Police were also able to obtain new information about two children that went missing in Texas and Minnesota. The DMCRU has been asked to assist the Marshal Service and other authorities on the recoveries of these two children and is actively investigating their cases at this time.

Authorities have confirmed that this coordinated sting is the first of its kind to have been conducted in Wayne County, Michigan.

The DMCRU concluded their report with a reminder to victims and families. “The message to the missing children and their families that we wish to convey is that we will never stop looking for you,” the DMCRU wrote.