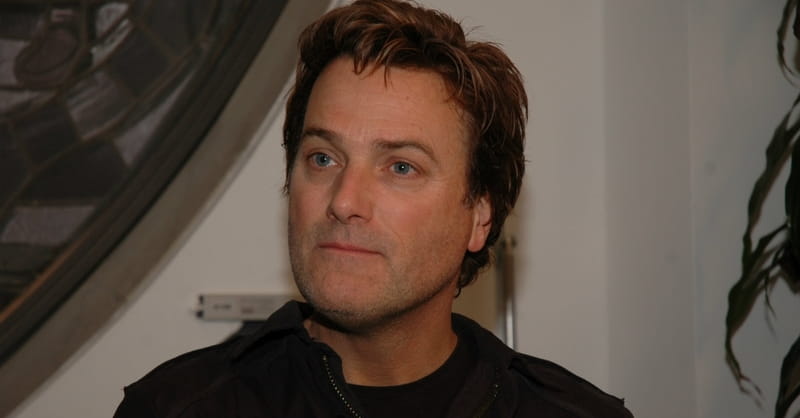 Popular Christian singer and songwriter Michael W. Smith recently shared details of his testimony and discussed his new album “Hymns II: Shine on Us” while appearing on The Church Boys podcast.

Smith said that he became a Christian at the age of 10.

“I remember sitting with all my friends and just something happened. It was like an epiphany,” Smith said. “A light bulb went off. Jesus really is who he said he was.”

However, Smith fell away from the faith some years later, and developed a drug problem.

I lost my way,” he said. “Still, to this day, I can’t believe I did that for four years and got deceived and almost died a couple of times.”

God did not leave Smith to wallow in his sin, however.

In November 1979, Smith recommitted his life to Christ. He shared that his parents' continual support and prayer for him during this time was instrumental in the change that took place in his life.

“I felt like the God of the universe just came down and laid on the floor with me,” he said. “I knew I was going to lose my life if something didn’t change. I was stuck.”

Since then, Smith has been a fixture of the Christian music scene.