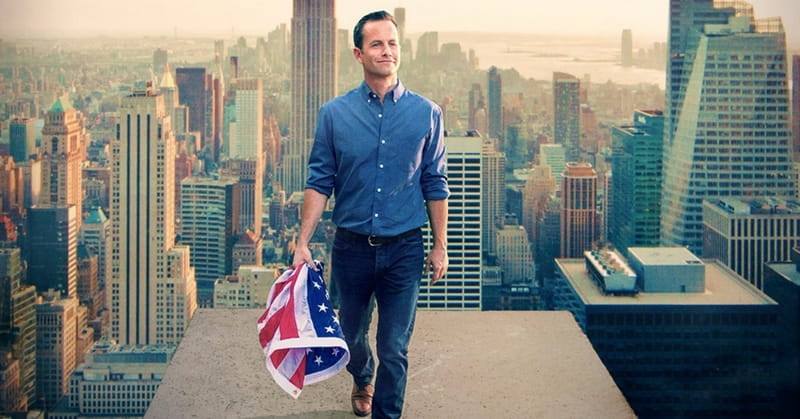 Kirk Cameron’s film Revive Us 2 is coming to theaters in the U.S. for one day this fall, according to The Stream.

The reviveus.com website describes what viewers can look forward to with the film event: “Live from the Museum of the Bible in Washington, D.C., join Kirk Cameron and his friends—including Dr. Ben Carson, Joni Eareckson Tada, Francis Chan, Ravi Zacharias, and musical guests Zach Williams and Christian Cuevas—for an inspiring night of hope, courage, and unity. Experience REVIVE US 2 live in theaters Tuesday, October 24 or the encore presentation Wednesday, November 1.”

The screening is being advertised as a “national family meeting” of the Body of Christ and will include worship, prayer, and an inspiring and motivating call to work for unity in a nation that has seemed to become more and more divided.

As its name implies, this event will be the second Revive Us event. Recently, The Stream’s Nancy Flory spoke with Cameron about his initial inspiration for the event.

“I wanted to bring the family of faith, believers, across the nation, together for an event where they could hear what I had been hearing, instead of just what they hear on the news. I wanted them to be inspired and filled with hope and courage and shown how they could make a difference and so we put Revive Us into the movie theaters,” he said.

And now, he wants to bring that experience back. To see if Revive Us 2 is playing in a city near you, click here.