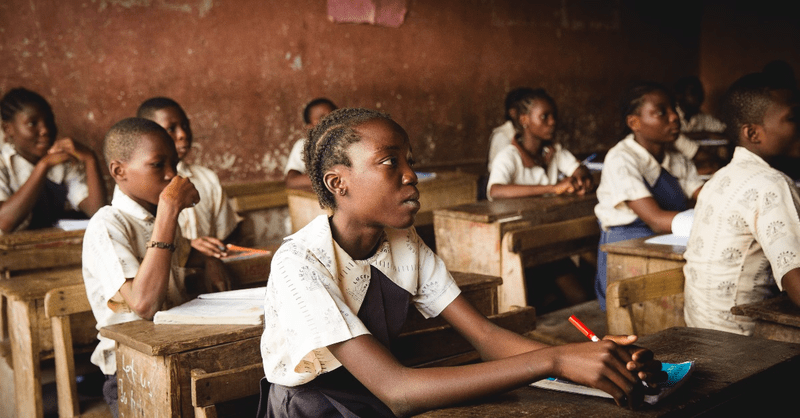 Boko Haram released more than 100 schoolgirls about four weeks after kidnapping them on Feb. 19 but held Leah, 15, because she refused to convert to Islam, Morning Star News revealed on March 26.

In the audio recording obtained by a journalist for Nigerian online news outlet The Cable, Leah says in her native Hausa that she wants the government and “people of goodwill” to rescue her.

“I am begging you to treat me with compassion, I am calling on the government, particularly, the president, to pity me and get me out of this serious situation,” she says on the audio.

CNN today reported that her father, Sharibu Nathan, confirmed that the voice is that of his daughter.

President Muhammadu Buhari’s spokesman, Garba Shehu, told CNN that intelligence personnel were analyzing the voice recording, and that officials would issue a statement after studying it.

Boko Haram has kidnapped more than 1,000 children in Nigeria since 2013, according to CNN.

About 100 of 276 girls kidnapped by Boko Haram from the town of Chibok, in Borno state, in 2014 are still missing.

Boko Haram, whose name is loosely translated as, “Western education is a sin,” has fought for nine years to impose sharia (Islamic law) on all of Nigeria, killing tens of thousands of people and displacing more than 2 million. Boko Haram militants reportedly warned parents of the returned Dapchi girls not to send their daughters back to school.

In 2015 the Nigerian military began taking back most of the territory Boko Haram had controlled, but many areas remain, and the terrorists are still mounting isolated attacks.

This article was originally published on August 28, 2018 on morningstarnews.org. Used with permission.