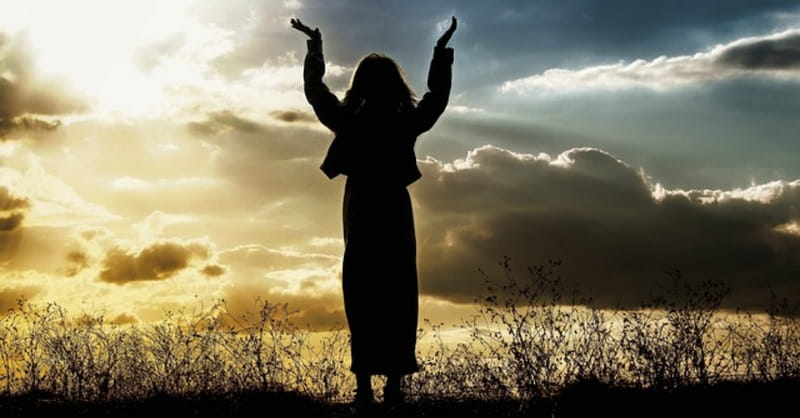 ISIS has released an Assyrian Christian girl who was taken hostage in February 2015 with more than 200 other captives.

Christian Today reports that Miriam David Talya was released on Easter Sunday, although she was initially scheduled to be released on February 22. After being released, she was greeted by the Bishop of Syria, Mar Afram Athneil.

Talya is thought to be the last captive taken in ISIS’ raid on the villages along the Khabur River on February 23, 2015. Her health and condition has not been reported.

The Assyrian Church of the East Relief Organisation (ACERO) confirmed that no ISIS hostages remain. However, the Assyrian International News Agency reports that the militants are yet holding one girl captive, and have married her off to a high-ranking ISIS official.

Christian Today notes that the Assyrian Christian Church of the East has ancient roots in the region, dating back to the first century A.D. However, church leaders have spoken out in recent months, saying that Christianity could soon be wiped out in the region because of Islamic State violence.