India: Catholic Bishop Kidnapped and Beaten before Eventually Being Released 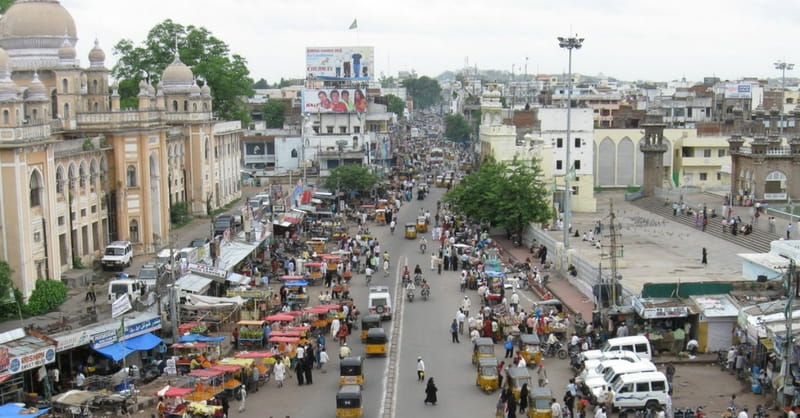 India: Catholic Bishop Kidnapped and Beaten before Eventually Being Released

A Catholic bishop in India was kidnapped, blindfolded, and beaten before eventually being released.

ChristianToday.com reports that Bishop Gallela Prasad, who leads the Roman Catholic Diocese of Cuddapah in the southern Indian state of Andhra Pradesh, was kidnapped by men who claimed to be working with the police.

Prasad said he was taken to an undisclosed location by the kidnappers. "They hit me and punched me resulting in injuries all over my body. I did not resist," he told ucanews.com.

Prasad added that his kidnappers repeatedly questioned him about the finances of his diocese.

The kidnappers then demanded five million rupees, the equivalent of over $57,000. They told Prasad that since he helped so many people, he should help them as well.

"They appeared to be paid goons and non-Christians from the way they talked and behaved," he said.

Prasad is known for helping the poor and marginalized and says “The Lord is my strength and I trust in Him” is his motto.

In a statement, Archbishop Thumma Bala condemned the kidnapping: "It is unbelievable that such a violent atrocity is perpetrated on a high ranking religious leader of a minority community, who is totally dedicated to the service of the needy and marginalised."