'I Can Only Imagine' Continues to Exceed Expectations in Theaters 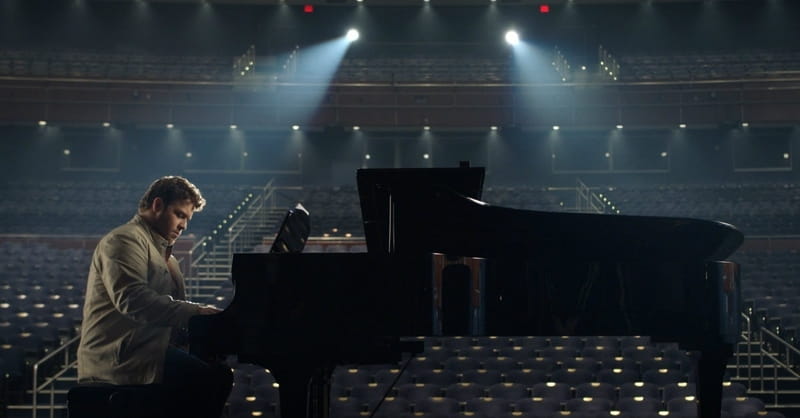 'I Can Only Imagine' Continues to Exceed Expectations in Theaters

The film I Can Only Imagine held on in its second weekend at theaters.

While most movies typically fall about 50 percent in their second weekend, Imagine only dropped 19 percent and expanded to 600 more theaters across the country.

In comparison, Tomb Raider fell 56 percent in its second weekend and A Wrinkle in Time also dropped nearly 51 percent in this third weekend at the box office.

Imagine netted about $13.8 million in its second weekend. In total, the movie has made about $37 million, according to Forbes. It’s expected to draw in a total of $60 million to $70 million in the country.

The second faith-based film at theaters is Paul, Apostle of Christ. That movie made about $5 million in its limited opening.

Movie experts expect this weekend, Easter, to draw more viewers into seats for the faith-based films, including Imagine.

"I think it's surprised the entire industry, including ourselves," said Jon Erwin, who co-directed the film with his brother. "This just shows that there is this enormous audience out there."

Imagine tells the story about the beginnings of the popular Christian song, also called I Can Only Imagine.

Songwriter Bart Millard, of MercyMe, said he penned the song in 10 minutes, but the song was a lifetime in the making. He wrote the song about his dying father and their relationship.

They feel the this hope and it's the therapy of the song," Erwin said. "So we went with that with the movie and we said, 'OK, it's our job to make people feel the same thing.'"