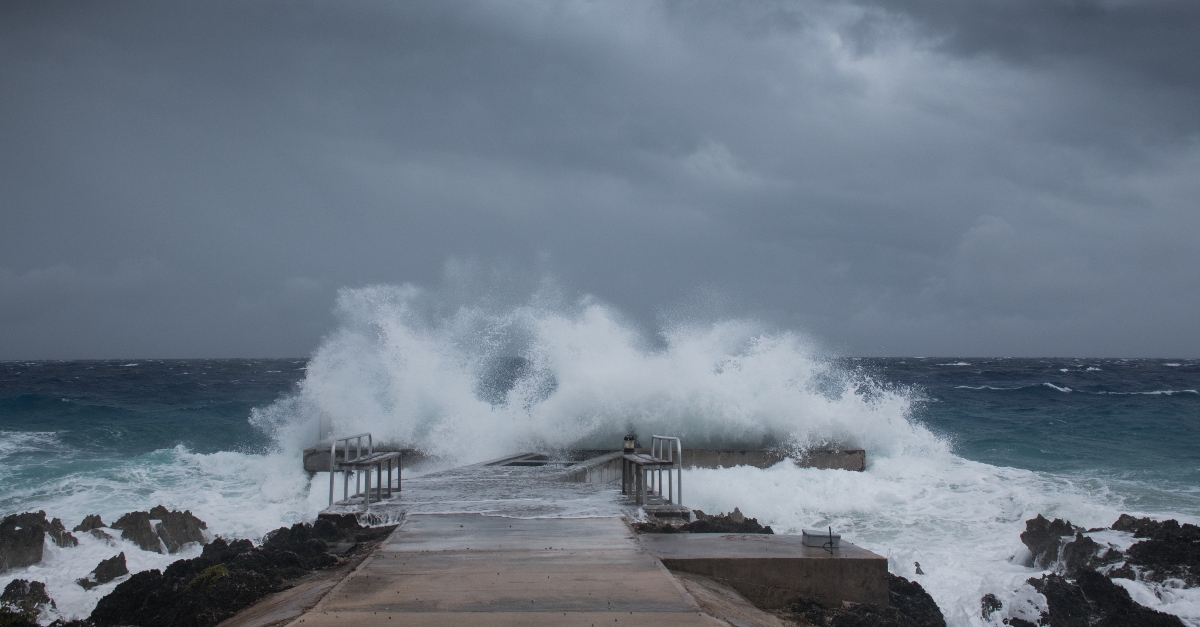 Hurricane Laura, a category 4 hurricane that was one of the strongest to ever hit the United States, has left hundreds of thousands in Louisiana without power, and at least 11 dead. The Associated Press reports that basic facilities like power and water could take weeks to be back up and running.

Laura made landfall between Texas and Louisiana Thursday at 1 a.m. It brought with it maximum sustained winds of 150 mph, only the 10th such hurricane to make landfall in the continental US since record keeping began in 1851, reports NPR.org.

The storm’s aftermath has left 600,000 homes and business in Louisiana, Texas and Arkansas without power, according to utility tracking website poweroutage.us. Additionally several hospitals in Louisiana were moving critical patients to other facilities due to the lack of water and electricity.

However, despite the damage, and warnings of an “unsurvivable” storm surge, state officials are thankful that it wasn’t quite as bad as expected.

Louisiana Gov. John Bel Edwards said “It is clear that we did not sustain and suffer the absolute, catastrophic damage that we thought was likely. But,” he continued, “we have sustained a tremendous amount of damage.”

Edwards called Laura the most powerful hurricane to strike Louisiana. That would make it stronger even than Hurricane Katrina, which devastated parts of the state in 2005.

The Associated Press reports that a full assessment of the damage could take days, and there is additional threat of tornadoes as the storm passes.

The storm is projected to move north and then east, heading towards Kentucky and Virginia this weekend. It has now been downgraded to a tropical storm.

President Donald Trump is planning to visit the Gulf Coast for a tour of the damage.

Bethany Pyle is the editor for Bible Study Tools.com and the design editor for Crosscards.com. She has a background in journalism and a degree in English from Christopher Newport University. When not editing for Salem, she enjoys good fiction and better coffee.