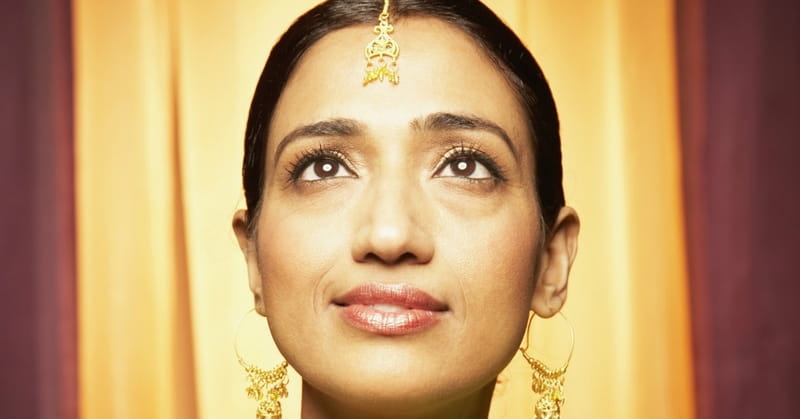 Hundreds of Hindus who were fiercely antagonistic toward Christianity have been turning to Christ.

Radical Hindus spread the rumor that Christians were responsible for Saraswati’s murder, though non-Christian Maoists claimed to have killed him.

Many Christian were also persecuted for being part of lower castes in society.

Because of the severe persecution, many fled to the jungles, where more died from poisonous snakes or disease.

Recently, however, there are reports that those very jungles where many Christians died are becoming places where many Hindus are encountering the Lord.

"By God's grace we are holding evangelistic jungle camps everywhere the violence took place," said an indigenous religious leader. "It is God's doing. The violence took place almost everywhere in Kandhamal District. We held a jungle camp at one village church, and in 2008 that church building had been attacked, broken and set on fire, and the Believers had fled to the jungle for safety."

“They are happy to accept Jesus as their God and Savior and to live for Him in the midst of persecution. Thousands are gathering in the jungle camps in Kandhamal District to hear the living Word of God. People were happy and encouraged to live for Jesus and His kingdom,” he continued.

One woman, whose name is withheld for security reasons, was strongly opposed to Christianity and its people, but after she became disillusioned with Hinduism and other religions, she turned to Jesus because He miraculously healed her of an evil spirit.

"I was searching for this kind of life, and Jesus gave it to me. He is the only true and loving God,” she testified.