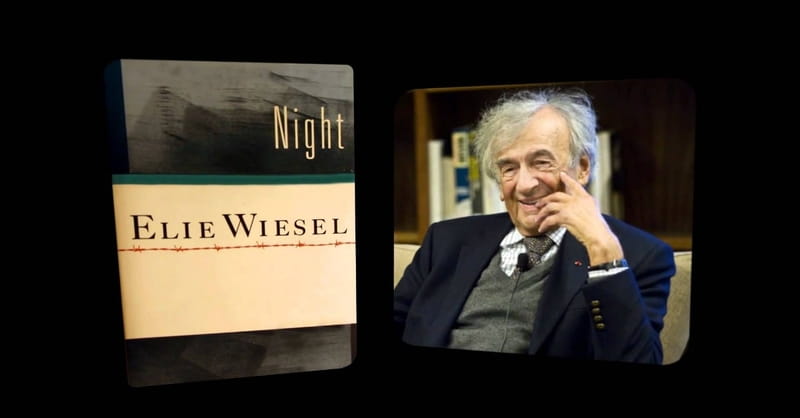 Nobel Peace Prize winner and Holocaust survivor Elie Wiesel died Saturday (July 2) at the age of 87. Wiesel’s memoir Night, a firsthand account of the Nazis’ atrocities of the Holocaust was one of the most widely read and discussed books of the 20th century, according to USA Today.

Wiesel was remembered in a private service in Manhattan, presided over by American Jewish Heritage Organization president Rabbi Perry Berkowitz. He said, "This is really the double tragedy of it, not only the loss of someone who was so rare and unusual but the fact that those ranks are thinning out. At the same time anti-Semitism, Holocaust revisionism keeps rising. The fear is that when there are no more survivors left, will the world learn the lesson because those voices will be silenced?"

Abraham Foxman, former national director of the Anti-Defamation League and close friend of Weisel, said that toward the end of his life, they discussed philosophy and faith.

"We talked about forgiveness, we talked about God. He was struggling with it. Well now he's a little closer. Now he can challenge the Almighty much closer and maybe he'll get some answers, which he asked, but never got the answers to,” Foxman said.