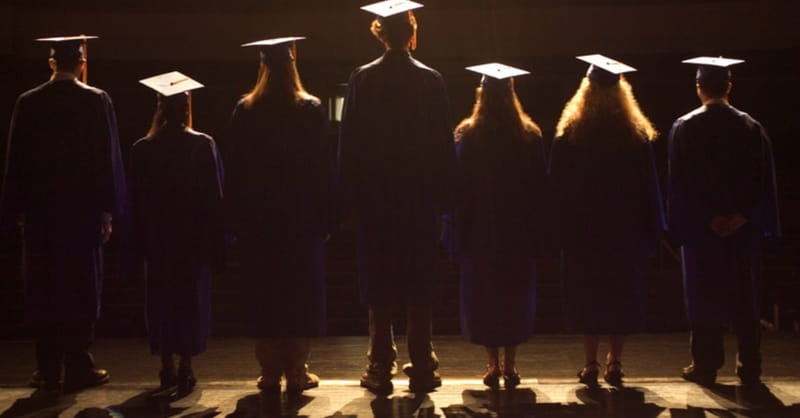 A Pennsylvania high school has forbidden a teen from speaking about God and her faith in her graduation address.

Conservative commentator Todd Starnes has reported on several instances of public school discrimination against Christian beliefs this graduation season and this incident at Beaver High School is the latest.

High school senior Moriah Bridges was told by Beaver High School principal Steven Wellendorf that prayer at a public school event--even led by a student--is not allowed by law.

Bridges had planned to address the Lord in her graduation prayer:

“Make us selfless. Make us just. Make us successful people, but more than that, make us good people,” she had planned to say. “Lord, surround us with grace and favor everywhere we go. Soften our hearts to teach us love and compassion, to show mercy and grace to others the way that you showed mercy and grace to us, even to the ultimate sacrifice. Help us love our brothers and our sisters deeply. Lead us to bless them.”

Wellendorf penned a letter to Bridges in which he stated, “The selected students may still address their class and indicate the things that they wish/hop for their class, but they may not do it in the style of a prayer and most certainly may not recite a prayer that excludes other religions (by ending ‘in the name of our Lord and Savior, Jesus Christ’ or ‘in the matchless name of Jesus.’”

After the school district told her that her planned remarks were not permitted and even unconstitutional, she decided to contact First Liberty Institute to take up her case.

“I was shocked that the school said my personal remarks broke the law and I was saddened that I could not draw upon my Christian identity to express my best wishes for my classmates on what should’ve been the happiest day of high school,” said Bridges.

“In short,” explained First Liberty attorney Jeremy Dys, “school officials – in violation of the First Amendment – forced Moriah to censor her personal remarks during the closing exercise of her commencement ceremony merely because of the religious viewpoint of her remarks.”