Health Officials Warn Zika Could be Worse for U.S. Than Expected 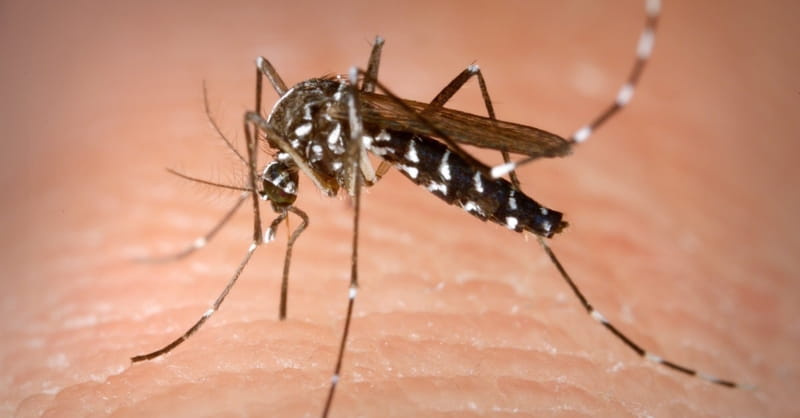 Health Officials Warn Zika Could be Worse for U.S. Than Expected

The Zika virus poses a greater threat than previously thought in the continental United States, federal health officials admitted during a White House briefing on April 11, as they called for more funding for precautionary measures.

“Most of what we’ve learned is not reassuring,” Anne Schuchat of the Centers for Disease Control and Prevention said. “While we absolutely hope we don’t see widespread local transmission in the continental U.S., we need states to be ready for that.”

Aedes aegypti, the mosquito that transmits the virus, is now present in 32 U.S. states and not 12, as first thought, Schuchat said. CDC officials also warn that with summer fast approaching, mosquito eradication efforts, testing, and research may not be able to catch up with the spreading virus. According to the latest CDC report, health officials have confirmed 346 travel-associated Zika cases in the continental United States.

Zika virus has existed since 1947 but was thought to cause only mild symptoms. Beginning last year in Brazil, Zika in pregnant women became linked with increasing cases of babies born with microcephaly. Researchers also have linked Zika to other pregnancy complications, including premature births and vision problems.

“It’s likely to be a problem at much of the pregnancy period and not just the first trimester, but potentially throughout the pregnancy,” Schuchat said.

Equally alarming, researchers in Brazil have found new evidence of lasting effects in adults. Guillain-Barré syndrome, a nerve condition that can cause paralysis, already is linked with Zika. On Sunday, another Brazilian research team reported two Zika patients had suffered from acute disseminated encephalomyelitis, a condition that triggers brain inflammation that damages the coating of nerve cells, similar to multiple sclerosis.

In February, the Obama administration submitted a request to Congress for $1.9 billion for activities researchers said are vital to eradicating the virus. But Congress has not granted the request. Last week, the White House announced it would transfer more than $500 million left from the Ebola outbreak to finance Zika research.

“The more we learn about the neurological aspects, the more we look around and say this is very serious,”said Anthony Fauci of the National Institutes of Allergy and Infectious Diseases. “We couldn’t just stop and wait for money. When the president asked for $1.9 billion, we needed $1.9 billion.”

But Thomas Scott, an Aedes aegypti mosquito expert at the University of California, Davis, said he doesn’t expect any locally transmitted Zika cases to reach epidemic proportions in the U.S., as they have in some other countries, due to the difference in lifestyle.

“We live in houses where we can have screened homes, air conditioning, and so forth, so we just don’t have the same contact with mosquitoes as they do in places like Colombia, where there’s a lot of Zika virus,” he said.

The National Institutes of Allergy and Infectious Diseases is working on a vaccine, which Fauci hopes will be ready by early fall. The agency also is screening existing medications in search of a treatment. Fifteen of the 62 medications tested so far have shown some degree of activity against Zika, but Fauci urged caution.

“That doesn’t mean they’re going to turn out to be good drugs,” he said.