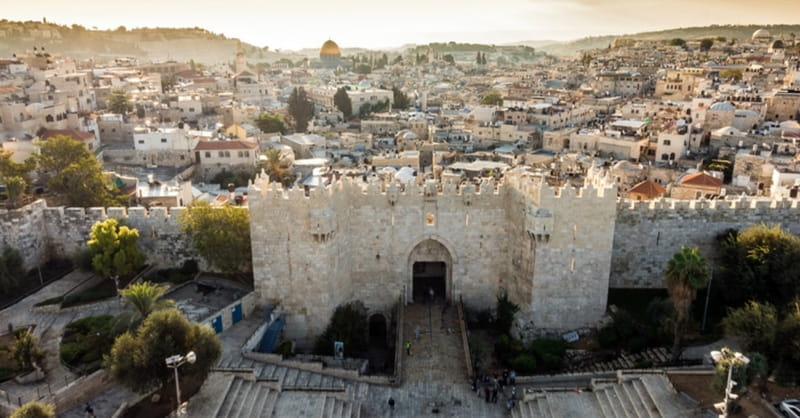 The Billy Graham Evangelistic Association (BGEA) has released a TV special titled Return to the Holy Land which is narrated by Franklin Graham.

CBN News reports that the program was released just in time for Holy Week and features Graham touring Israel and all the places where Jesus walked, taught, performed miracles, and ultimately died on the cross and rose again.

Graham shared on Facebook that he first visited Israel over 40 years ago and he still believes there is something special about being where Christ lived, especially during the Easter season.

"The first time I saw this beautiful land of Israel, I was with my family and I was only eight years old," he shares in the half-hour long video Return to the Holy Land.  "I had no way of knowing how special it could become to me over the years to come."

The BGEA also produced a seven-part devotional series that accompanies the TV special. You can access it here.

“Recently my wife Jane Austin, our children, and their spouses were there together and studied truths from the Scriptures in the settings where they took place,” Graham continued in his Facebook post. “As we approach Easter, I invite you to join us for this 7-part devotional series online or by watching the TV special. And share this on your social media so your friends and family can watch as well.”

You can also look at this broadcast schedule to see when the program will air where you live, or you can simply watch it below.