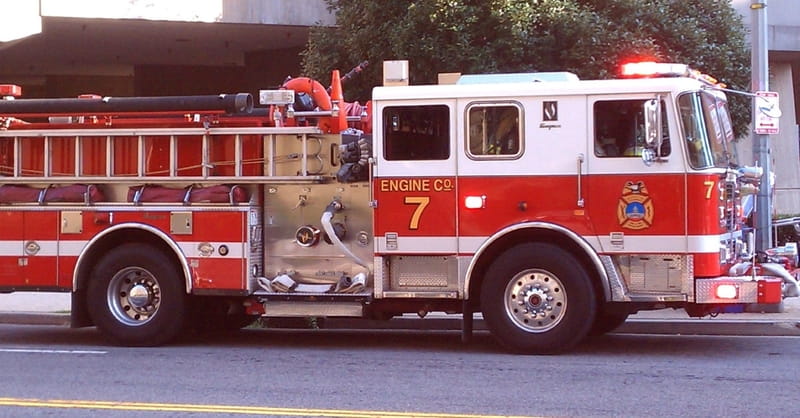 A former Atlanta fire chief who was fired because he self-published a devotional which condemned homosexuality, has been given permission to proceed with his lawsuit.

Worldmag.com reports that Kelvin Cochran, Atlanta’s former celebrated fire chief, was dismissed from his position by Atlanta Mayor Kasim Reed when it was brought to Reed’s attention that Cochran’s book contained six pages discussing and condemning homosexual sex, as well as premarital sex.

“My faith—the very faith that caused me to get my job—ultimately has cost me my job,” Cochran said. He added that it had been his childhood dream to become a firefighter.

Cochran was highly regarded in his position as fire chief. He quickly rose to this position of leadership, and served as Atlanta's fire chief from 2008-2009. He was then asked to serve as President Obama’s administrator of the United States Fire Administration in Washington, D.C. Then, in 2010, Mayor Reed asked Cochran to return to Atlanta, which he did.

Cochran was then fired by Reed in January 2015.

An LGBT advocate named Alex Wan showed Reed the questionable pages in Cochran’s book. Wan said an unnamed fire department employee had complained to him about it.

However, there was no evidence that Cochran ever discriminated against those who identified as LGBT in the workplace.

A district court judge has ruled in favor of allowing Cochran’s lawsuit to continue.

In addition, Peter Kirsanow, a member of the U.S. Commission on Civil Rigths, wrote a letter condemning Reed’s actions.

“No one has alleged that Chief Cochran has discriminated against LGBT firefighters or, for that matter, against heterosexual firefighters whose sexual behavior is contrary to Chief Cochran’s orthodox Christian beliefs,” Kirsanow wrote. “No one has alleged that Chief Cochran requires dispatchers to ask if an emergency caller is LGBT before sending assistance. In short, the ‘disruption’ put forth by the city consists of one [fire department] member’s disagreement with six pages of a self-published religious devotional book. This interest plainly is insufficient to justify muzzling Chief Cochran.”