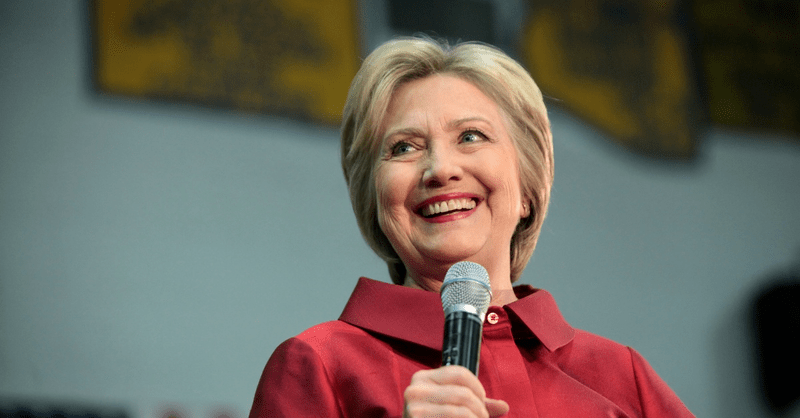 FBI Director James Comey is under fire after announcing yesterday (July 5) that Hillary Clinton should not face charges for sending classified emails from private servers. However, Comey did admit that Clinton was “careless” in her handling of secure information.

The Washington Times reports that in response, Republicans have ordered the FBI to release details of the Clinton investigation.

Senate Committee Chairman Charles E. Grassley said, “If it wants to avoid giving the impression that the FBI was pulling punches, because many people in a similar situation would face some sort of consequence, the agency must now be more transparent than ever in releasing information gathered during its investigation.”

According to Comey, the FBI recommended no charges in Clinton’s case because there had been no previous situation where an individual involved with a similar situation was prosecuted.