Evangelical, Midwestern, Southern Churches Most Likely to Be Meeting in Person Again 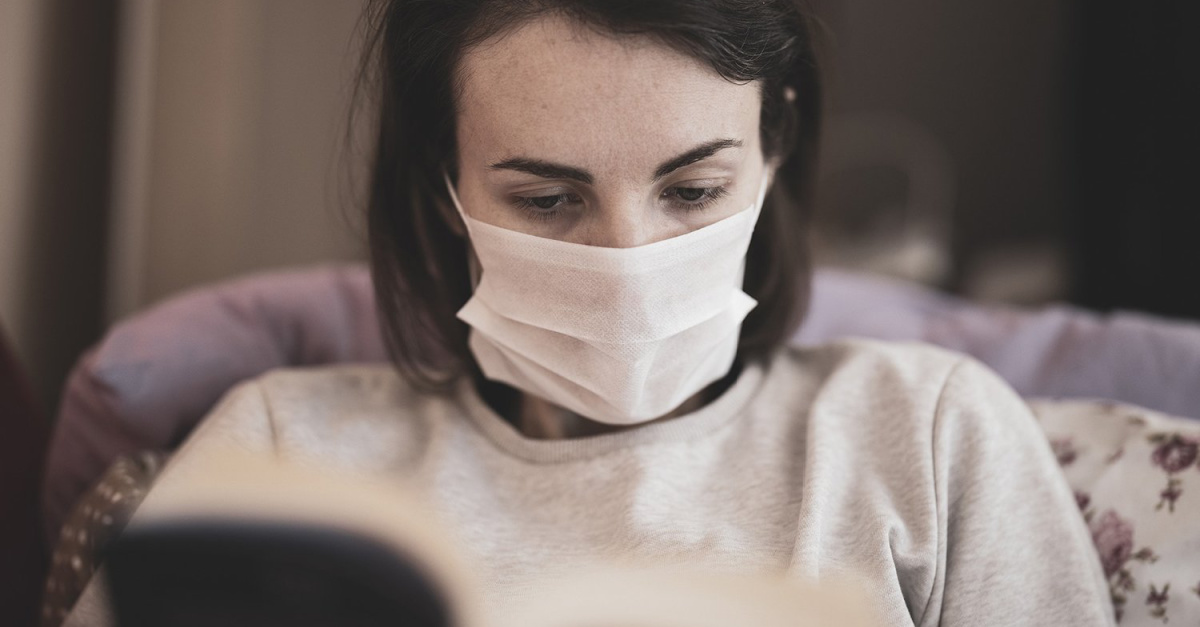 Evangelical, Midwestern, Southern Churches Most Likely to Be Meeting in Person Again

(RNS) — Which churches have resumed gathering in person amid the coronavirus pandemic?

Mostly evangelical Protestant churches rather than mainline Protestant and, more often, those that are located in the South or Midwest, according to a new survey released Friday (July 24) by LifeWay Research, the research arm of the Southern Baptist Convention.

But even for those churches that have reopened, services likely don’t look like they did before COVID-19 upended everyday life in the United States.

"Resuming in-person worship services has not been reverting to worship as usual," LifeWay Research Executive Director Scott McConnell said in a written statement.

Doctrinally, that shouldn't make a difference, McConnell told Religion News Service. But many evangelicals also tend to be more politically conservative, and the split falls along political lines as the pandemic has become politicized.

And by region, 78% of pastors in the Midwest and 75% in the South said they met last week in person, compared to 61% in the West and 55% in the Northeast, according to the survey.

Those numbers dropped off this past weekend in the West as California has closed churches and businesses amid a spike in COVID-19 cases across the state, McConnell noted. They've remained low in the Northeast, which was hit hard by the pandemic early on and continues to take precautions "very seriously, even though they're eager to get back to worship as well," he said.

"I think that fairly well follows just the flow of how this pandemic has gone in the United States, but, given the flare-ups in some places, the churches that reopened have been following in many cases some rigid standards, but, at the same time, is that enough? Those questions I think will increasingly be asked," McConnell added.

Overall, 71% of all Protestant churches met in person for services last weekend and 73% the weekend before (July 12), according to the LifeWay data.

Those numbers are much higher now than they were during previous LifeWay surveys in April (between 4% and 7%) and May (climbing from 15% to 42% over the course of the month), when many states had issued strict guidance for large group gatherings to slow the spread of the coronavirus.

LifeWay’s numbers are higher than a similar survey by Barna Group, a California-based Christian research firm.

Barna found 49% of church leaders surveyed during the week of July 9 to 14 said they were meeting in their buildings.

But even as Sunday services resume, most churches are not hosting other activities in person, including children’s ministries (13%), student ministries (23%) and adult Bible studies (29%), according to the LifeWay survey.

LifeWay surveyed 443 Protestant pastors online between July 20 and 22. The survey’s margin of error is plus or minus 5% at 95% confidence, according to its methodology.