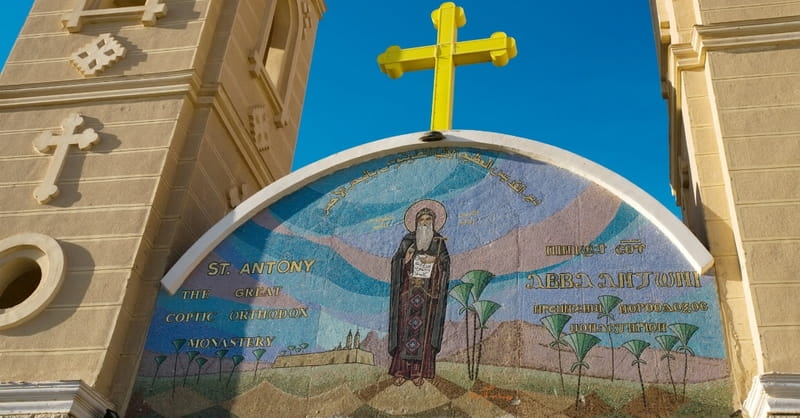 A survivor of the Christian-targeted bus attack carried out by Islamic State militants in Egypt has said that the militants told the women to renounce Christ or they would be killed.

The jihadists targeted a bus full of Christians who were traveling to a desert monastery back in May. They opened fire on those in the bus with machine guns, then proceeded to shoot and kill any men still alive. Twenty-six people were killed.

According to Mariam Adel, a survivor of the attack, the jihadists then ordered the women to exit the bus and told them to convert to Islam.

"Renounce our faith? Of course not," Adel said the women responded. "If we had, they might have let us off the bus and treated us well. But we only want Jesus and we are confident he will not leave us."

When the women refused to convert, the jihadists stole their possessions, including jewelry and mobile phones.

In April, deadly twin Palm Sunday bombings killed 45 people. Other smaller attacks against Egypt’s Coptic Christian minority have also been carried out. According to the Financial Times, over 100 Egyptian Christians have been killed since last December.