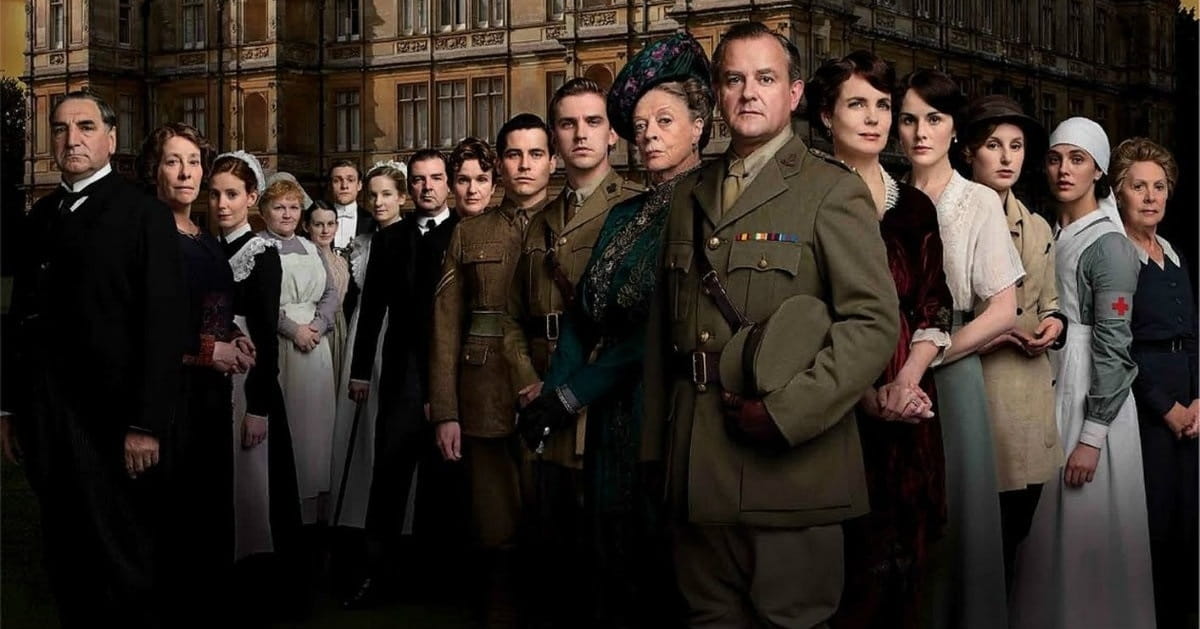 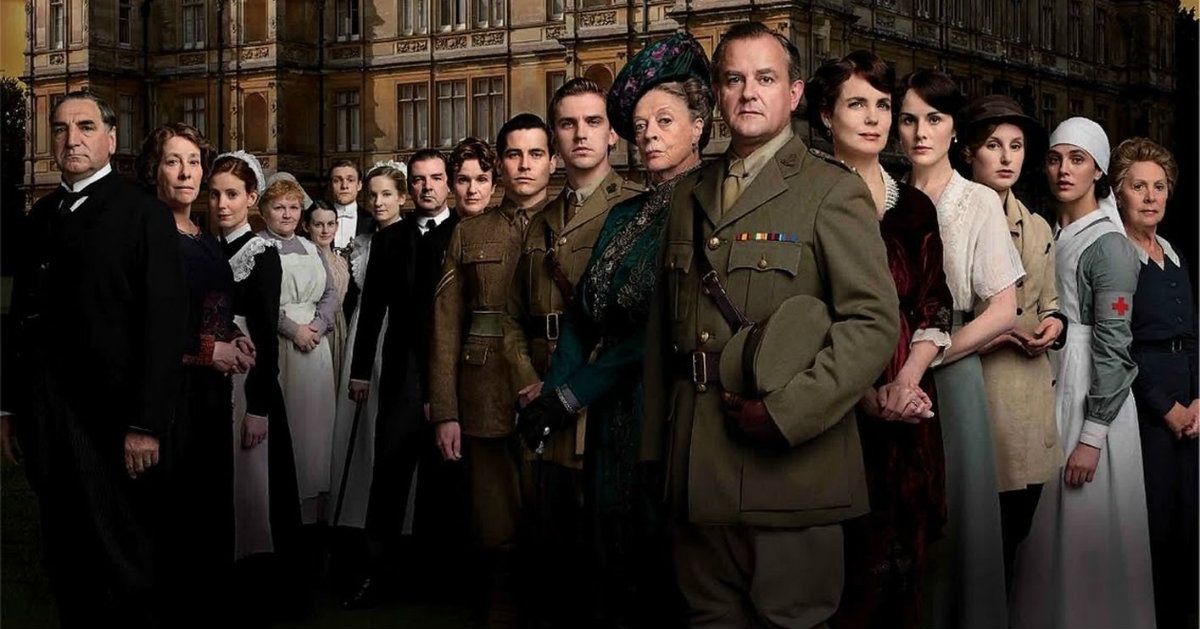 Just when you thought the story of everyone’s favorite aristocrats had ended, it turns out there could still be one last chapter. According to Relevant Magazine, NBC Universal has confirmed production of a film beginning in 2018. Michael Edelstein, president of NBC Universal International Studios, hopes to assemble at least 20 cast members from the series for one final performance.

“We are working on getting the script right and then we’ve got to figure out how to get the [cast] together. Because as you know, people go on and do other things. But we’re hopeful to make a movie sometime next year.”

While this is certainly good news, fans of the period drama should still temper their expectations. Much about the film is still in the air, and significant steps must be made before NBC can bring this final installment to life.