Did Justin Bieber Cancel His World Tour to Start a Church? 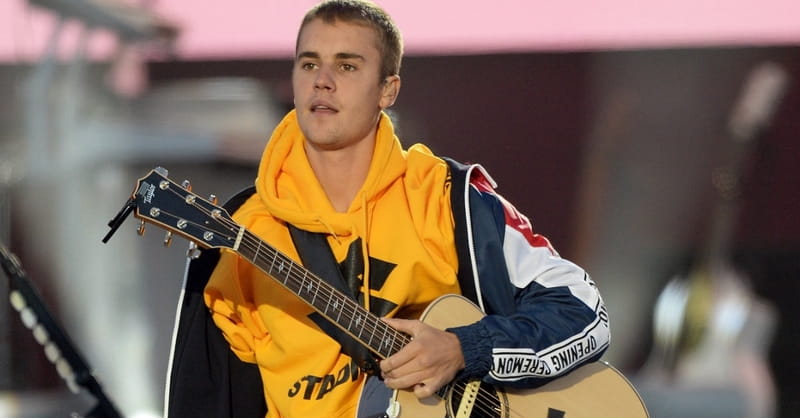 Did Justin Bieber Cancel His World Tour to Start a Church?

Pop star Justin Bieber continues to make headlines for his Christian faith. There are even rumors circulating that Bieber is ceasing his world tour in order to focus his attention on starting a church.

The New Zealand Herald reports on this possible new development: “I am led to believe that the real reason he's come off the road is because he wants to reconnect with his faith and maybe even planning to start his own Church,” said the article in the Herald, as reported by Christian Today.

“Whether he's looking at teaming up with [Hillsong] ... or starting his own church, we're not quite sure ... That's the word from an inside source,” the article continued.

It was announced yesterday that Bieber was cancelling his world tour: “Due to unforeseen circumstances, Justin Bieber will cancel the remainder of the Purpose World Tour concerts. Justin loves his fans and hates to disappoint them. He thanks his fans for the incredible experience of the Purpose World Tour over last 18 months.He is grateful and honoured to have shared that experience with his cast and crew for over 150 successful shows across 6 continents during this run. However, after careful consideration he has decided he will not be performing any further dates.”

Photo: In this handout provided by 'One Love Manchester' benefit concert Justin Bieber performs on stage on June 4, 2017 in Manchester, England. Donate at www.redcross.org.uk/love