Creflo Dollar's Board Apologizes for Plane Fundraising, but He's Getting the Plane Anyway 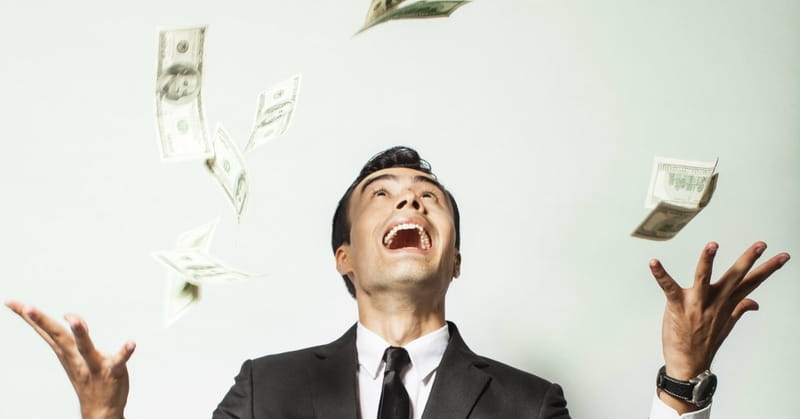 Creflo Dollar's Board Apologizes for Plane Fundraising, but He's Getting the Plane Anyway

Televangelist Creflo Dollar recently made national headlines when his campaign to raise $65 million for a state-of-the-art private jet went viral. Thousands of people raised objections to the campaign, arguing that the desired Gulfstream G650 jet was too extravagant for Dollar’s ministry, World Changers International.

Christianity Today reports that Dollar’s board has now apologized for the fundraising campaign, which asked 200,000 of the ministry’s supporters to donate $300 each.

However, World Changers International expressed a continued dedication to the campaign, despite the “confusion” it originally caused.

“We fully acknowledge that the campaign video did not do a good job of communicating the request, and we apologize for any confusion it may have caused—it is in the process of being revamped and will be re-released when complete,” said a board statement.

“We plan to acquire a Gulfstream G650 because it is the best, and it is a reflection of the level of excellence at which this organization chooses to operate. We, the World Changers family, so value the lives, the safety and the well-being of our pastors and leaders that we wish to provide to them the best air travel experience possible.”

"A long-range, high-speed, intercontinental jet aircraft is a tool that is necessary in order to fulfil the mission of the ministry,” the board said.

Christian Today reports that Dollar will still get his jet, though it could be years before the project comes through. The waiting list to obtain a G650 is extremely long, even for secondhand planes.