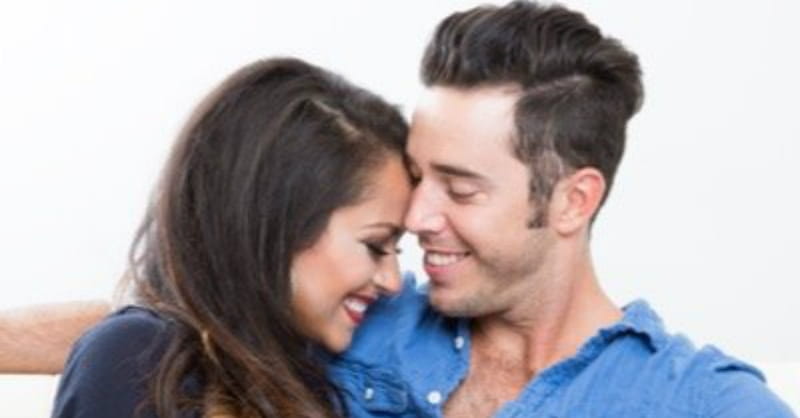 The body of country singer Craig Strickland was found on Monday after he and a friend went missing while on a hunting trip on December 27.

Foxnews.com reports that Strickland’s body was found amidst heavy brush and trees. He was wearing camouflage which made it difficult for him to be spotted.

Strickland had gone with a friend, Chase Moreland, on a duck hunting trip when severe winter storms hit. The two men’s capsized boat as well as Moreland’s body were found in the lake on December 28.

Even after the news of her husband’s death, Helen Strickland posted a message to twitter, praising God that Craig was in heaven.

“#CraigStrickland was found today. He is safe with his Father in Heaven. Thank you Lord for leading us to him today. I will praise you, Amen,” Helen posted.

Helen thanked fans for their support and prayers while Craig was missing and assured them of his peaceful death.

"There was not a more peaceful way for him to go into the arms of our Lord," she wrote on Instagram, "and I know your prayers had a role in making that happen."

Craig Strickland was a part of the country band Backroad Anthem. He was 29.