Conservatives in Hollywood Speak out about Bias 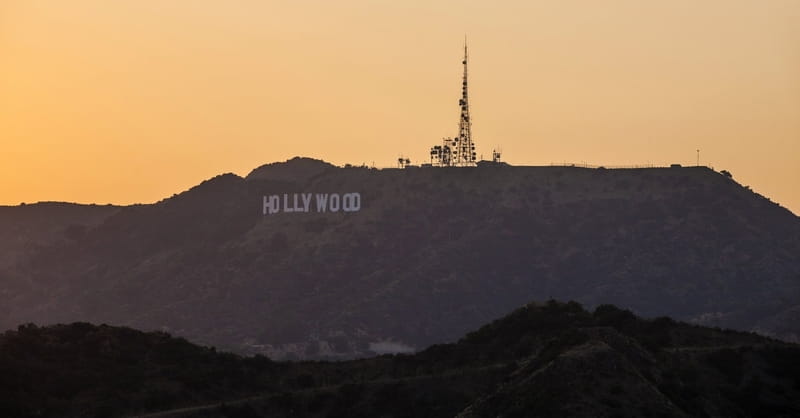 Conservatives in Hollywood Speak out about Bias

Some conservatives who work in the entertainment industry say that their political leanings have become a career liability.

“I feel absolutely it has harmed me professionally,” said Andrew Klavan, an LA-based screenwriter and novelist, and a “reluctant” Trump supporter.

He said that producers have called his agent and asked why his agent would represent him.

According to the Los Angeles Times, conservatives working in the local entertainment industry are estimated to be in the few thousands.

Friends of Abe, the entertainment industry’s largest conservative organization, has about 2,500 members—all of whose identities are kept secret.

Conservative actors or actresses, however, may be trying to keep quiet for the sake of their jobs.

“There’s a McCarthyism coming from the left,” said one prominent TV and movie actor who requested that the LA Times not use him name.

“In 30 years of show business, I’ve never seen it like this,” said the actor. “If you are even lukewarm to Republicans, you are excommunicated from the church of tolerance.”