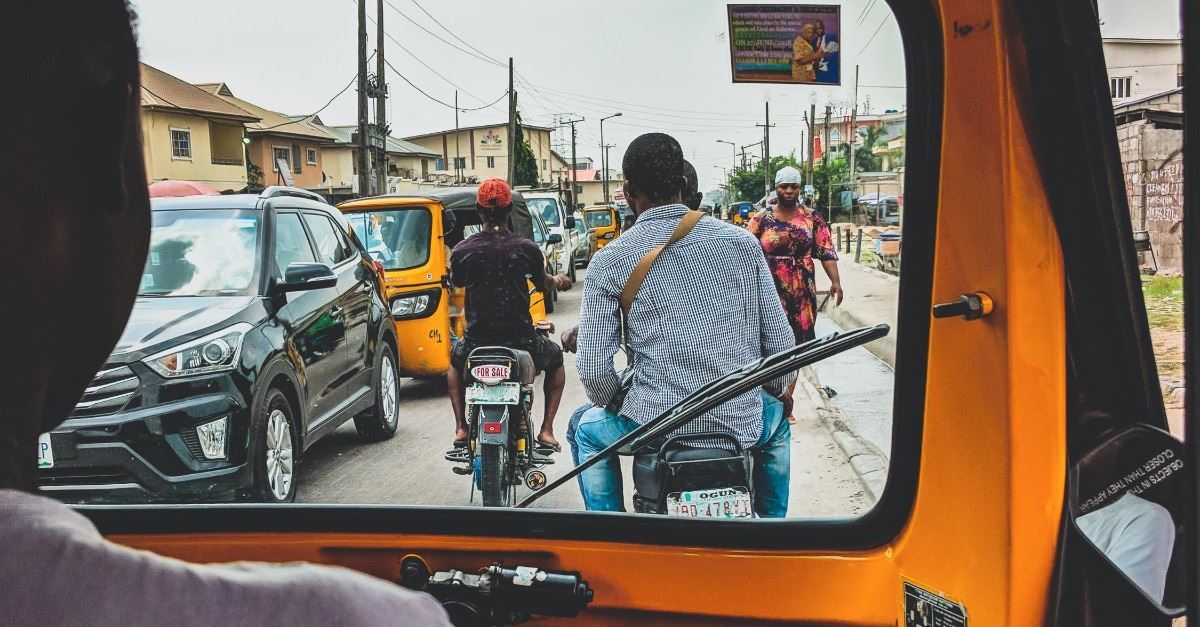 JOS, Nigeria, November 9, 2018 (Morning Star News) – Following the announcement by Islamic terrorist group Boko Haram that it will keep a Christian high school girl as a slave, church leaders in Nigeria said they are not giving up on pressing for her rescue.

Leaders of the Evangelical Church Winning All (ECWA) have intensified discussions with government officials urging that they continue talks with Boko Haram to win the release of 15-year-old Leah Sharibu and other Christian girls and women being held captive by Boko Haram, an ECWA spokesman told Morning Star News.

“The leadership of ECWA has continued to mount pressure on the Nigerian government to continue with discussions with the Islamists who are holding Leah Sharibu captive,” the Rev. Romanus Ebenwokodi said. “We strongly believe that as long as Leah and others are still alive, it is possible to secure their release.”

Boko Haram, which seeks to impose sharia (Islamic law) throughout Nigeria, is also holding Christian UNICEF worker Alice Ngaddah as a slave. Kidnapped along with two other aid workers in March, Ngaddah is a member of the Church of the Brethren in Nigeria (EYN).

“The church and Leah’s parents believe that God can make it possible for Leah and others in captivity to regain their freedom if we don’t give up,” Ebenwokodi said. “The hope in Jesus Christ, which is the hope of glory, has kept Leah’s parents going and sustained the church on her knees. We shall continue to pray without ceasing until this faithful servant of Christ and others like her who are being held captive are released.”

Boko Haram last month killed an aid worker as an “apostate” from Islam and vowed to keep Leah and Ngaddah as slaves. Leah, kidnapped along with more than 100 schoolgirls from Dapchi, Yobe state in February but not released with the others because she refused to convert to Islam, will never be freed because Boko Haram’s Islamic law allows “infidels” to be kept as slaves, according to a statement by the Islamic State West Africa Province (ISWAP), commonly known as Boko Haram.

“Based on our doctrines, it is now lawful for us to do whatever we want to do with them,” the group said.

The group executed Hauwa Leman, an aid worker with the International Committee of the Red Cross (ICRC), as seen on the video.

Boko Haram has not made known its demands for the release of the hostages, but Nigerian newspaper The Herald, citing an unnamed diplomatic source, reported that the group has demanded 100 billion naira (US$275,000) for Leah.

Government officials fear Boko Harm will use the money to acquire upgraded weapons systems, according to the Herald source, who has been involved in negotiations for Leah’s release. Though the government says it is doing everything possible to secure her release, the source told the Herald that giving such large amount to Boko Haram could hurt national security ahead of February 2019 general elections, as the terrorists would use the weapons on Nigerian citizens.

In September Boko Haram killed Saifura Ahmed, one of the three humanitarian workers abducted in March in Rann, Borno state.

In its statement, the Boko Haram group said, “Saifura and Hauwa were killed because they are considered as Murtads [apostates] by the group because they were once Muslims that have abandoned their Islam, the moment they chose to work with the Red Cross, and for us, there is no difference between Red Cross and UNICEF…If we see them, we will kill the apostates among them, men or women, and chose to kill or keep the infidels as slaves, men or women.”

Leah was the only Christian among more than 100 high school girls kidnapped from the Government Girls’ Science and Technical College, Dapchi, on Feb. 19. The other girls were released in March.

Government representatives and advocates within Nigeria, along with the international community have called for her release.

Boko Haram has kidnapped more than 1,000 children in Nigeria since 2013, according to CNN.
About 100 of 276 girls kidnapped by Boko Haram from the town of Chibok, in Borno state, in 2014 are still missing.

Boko Haram, whose name is loosely translated as, “Western education is a sin,” has fought for more than nine years to impose Islamic law on all of Nigeria, killing tens of thousands of people and displacing more than 2 million. Boko Haram militants reportedly warned parents of the returned Dapchi girls not to send their daughters back to school.

In 2015 the Nigerian military began taking back most of the territory Boko Haram had controlled, but many areas remain, and the terrorists are still mounting isolated attacks. Jubilee Campaign reports that, according to figures from the Stefanos Foundation, Boko Haram in 2017 took responsibility for attacks that claimed more than 650 lives.