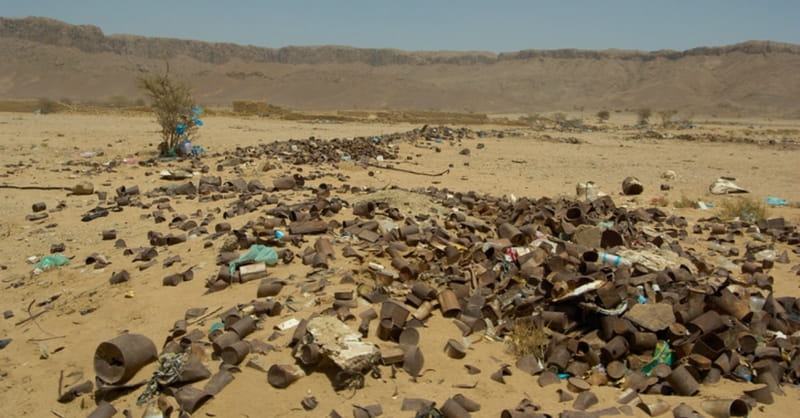 Middle East Concern and World Watch Monitor reported that police arrested three people on Dec. 19 in a cafe in Chlef after finding they had Christian literature. A newspaper hostile to Christians called it a “foiled evangelism attempt.” Although released, the three Christians could face criminal charges of proselytizing. Punishment can include fines up to 1 million dinars and five years’ imprisonment, according to the U.S. State Department.

In southern Algeria, a provincial governor ordered a church to cease all religious activities at their facility after a decade of use. Officials there accused church leaders of failing to comply with safety regulations and obtain government permission. They were told they cannot reconvene until three months after obtaining a permit. Other churches and Christian facilities were targeted recently. The churches are all part of the L’Eglise Protestante d’Algeria.

Although the Algerian Constitution allows for freedom of conscience and worship, groups must be registered, and religious services can only be held in buildings set aside exclusively for that use. Acts like insulting any religion or proselytizing a Muslim remain illegal.