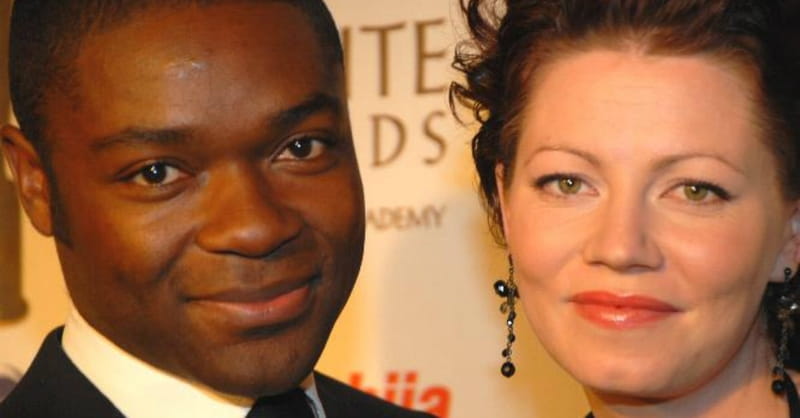 Valley News reports that Oyelowo, who stars in films such as Selma and the newly-released Captive, is outspoken about his Christian faith, but is calling for Christian films to be more nuanced in the way they tell stories.

Oyelowo is calling for a more true-to-life approach in Christian films, and he lives out these beliefs by being part of films that have Christian themes and messages, but do not take an “on the nose” approach, as he terms it, to getting the Christian message across.

In Captive, which is based on a true story, Oyelowo plays an escaped murderer who kidnaps a meth addict, played by Kate Mara. Mara is converted to Christianity while she is a captive.

The movie is rated PG-13 and there are scenes that have caused some to question Oyelowo’s involvement with it. For example, one scene shows Kate Mara topless.

Oyelowo, however, believes that Christian filmmakers must portray life as it truly is and not sanitize it into a neatly summed up Christian message.

“Personally, I want to open it out as a conversation,” Oyelowo said. “I don’t want (faith-based filmmaking) to feel cliquey. I don’t want it to feel steeped in Christian-ese that only a certain group speak and understand, and therefore cut a bunch of people out. I’m interested in speaking to a broad audience.”

Valley News reports that the past couple years have been big for Christian films, with Captive, Heaven is for Real, God’s Not Dead, and the recent box office favorite, War Room.