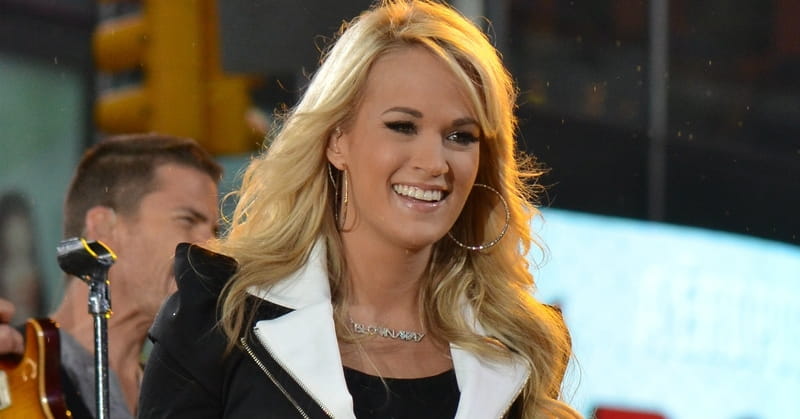 Popular country singer Carrie Underwood opened up about her new album and her new role as a mother.

Underwood discussed her love for fitness and working out, but said that after her pregnancy, a woman’s body is going to be different, Christian Today reports.

"I think you've got to cut yourself some slack. Our bodies, men and women, are designed to do amazing things, and women are the ones that are lucky enough to get to have that experience to get to make a baby, you know?" Underwood said.  "And it's beautiful and it's amazing, and there's stuff about you that will never be the same. But it's okay."

Underwood said she still makes it a point to incorporate fitness and healthy eating into her life post-pregnancy, but states that she realizes she has to accept the “new normal” for her body.

"I don't know if I'll ever be back to normal, but this is the new normal, and I feel good about it," she said.

Underwood also discussed her new album titled “Storyteller.” She said it took some time to settle on a title for the album, but she finally realized that all the songs on the album were telling stories, “So ‘Storyteller’ just seemed like a good fit,” she said.

One song on the album is titled “Smoke Break.” Underwood says it is about those times when you need to take a step away from a situation.